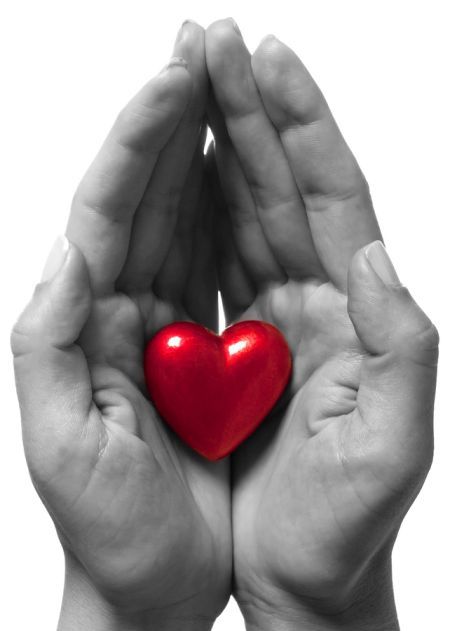 There's a saying that day by day nothing changes, but when you look back, everything is different," says Ramakanta Panda, cardiovascular thoracic surgeon and head of Mumbai's Asian Heart Institute, or AHI.

"Scientific advances often follow the same pattern." It isn't everyday that Panda launches into such musings, it has taken a rare medical breakthrough to bring out the philosopher in him. Last week, a team of surgeons at Sydney's St Vincent's Hospital managed to transplant "dead" hearts into patients for the first time in medical history. This landmark feat was achieved after two decades of research and four years of intensive groundwork.

So what does this mean for the medical community and heart patients across the world? "What it has done is increase the donor pool," says Kewal Krishan, senior consultant (cardiac surgery), MaxSuperSpecialtyHospital in Saket, New Delhi. There was a severe shortage of donor hearts world over as these had to be obtained from brain dead patients while the organ was still beating or "in circulation".

According to the team, this new procedure could save the lives of more than 30 per cent heart transplant patients by increasing supply of suitable donors. "It was considered safe to use liver, kidney and other solid organs after cardiac death but not the heart. The heart was considered less likely to revive," says Krishan.

At St Vincent's they took three hearts that had stopped circulation for 20 minutes. According to the latest news report in The Guardian, two patients who received the transplant have recovered well, while the last patient to have received the heart is under observation.

"A major problem that transplant teams across the world have faced is the short time limit for the entire process - a mere four hours right from taking out the heart from a brain dead person's body, putting it on ice, transporting it to the recipient's hospital and then performing the procedure," says Julius Punnen, senior consultant and cardiac surgeon at Bangalore's Narayana Health, founded by Devi Prasad Shetty.

However, thanks to the "heart in a box" machine and preservation solution developed jointly by St Vincent's and the Victor Chang Cardiac Research Institute, hearts can now be connected to a sterile circuit where they are kept beating and warm till they reach the recipient's hospital. "The heart can then be used over the next six hours," says Panda, who led the AHI team that operated on Prime Minister Manmohan Singh in 2009.

The machine used by St Vincent's is still in the experimental stage and is not commercially available. "It has reduced the time required to harvest organs.

Also, till now, one needed a large team of specialists to certify if the person was brain dead or not. But a circulatory death can be certified by any doctor, thus allowing the team to save up on time," says Punnen, who incidentally trained under cardiologist and unit director Peter MacDonald at St Vincent's in 2001-02.

Now doctors can test the "dead" heart on the patient and if it doesn't work then they can look for other donors. So, it prevents the doctor from "wasting away" two lives - that of the brain dead patient and of the heart recipient.

But, critics maintain that reviving a heart that has stopped circulation for merely 20 minutes is still not so big a deal. "The theory is that the heart can be restored within 20 minutes of death. If within that time you put it in solution and revive it, it will work.

So, I am not sure if this feat scores all that much on technology and innovation but, yes, it has extended the time available to doctors to preserve and transplant the heart," says Panda. Also, doctors like Krishan suggest a "wait-and-watch" approach to see if this procedure can be replicated successfully. "After four years of intensive research, they succeeded only in three cases, so one needs to wait for more success stories," he says.

Moreover, doctors believe that there is a need to first establish the basic transplant programme in India and then move ahead. "While the world over there is shortage of donor organs, in India we waste a lot of donor hearts. Sometimes the donor heart is available but a recipient isn't," says Punnen.

The cost of the surgery and aftercare act as deterrent to some. "In the UK and Australia, a lot of such procedures are done at the government's expense. St Vincent's too is a government-funded hospital. But in India, neither the government nor insurance will fund a transplant. Added to the cost of the procedure is the aftercare so that the body doesn't reject the heart -- this amounts to Rs 15,000 to 20,000 per month. So, one has to establish these programmes first," he says.