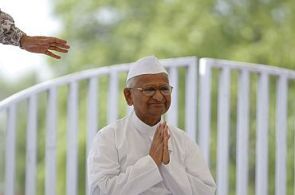 With Lok Sabha taking up the Lokpal bill on Wednesday, there are expectations that Anna Hazare, whose fast entered the ninth day, will call it off after it is passed in the Lower House.

The bill was passed in the Rajya Sabha on Tuesday.

Hazare has thanked Congress leader Rahul Gandhi for his "commitment" towards passage of the Lokpal Bill in Parliament.

"The country awaits a strong Lokpal," Hazare had said in a letter to Rahul.

Hazare's aide Suresh Pathare, meanwhile, told PTI that the Gandhian's condition has deteriorated. "Anna has lost a lot of weight since the fast began on December 10," he said.

While Hazare praised the amended draft Lokpal bill passed in the Rajya Sabha, his one time protege Arvind Kejriwal has dismissed it as a "jokepal".

Hazare said, "I accept it completely. The Bill will help the poor people of this country."

However, Kejriwal has expressed his opposition to the Bill and Hazare's acceptance. "I'm really surprised. How can Anna accept sarkari Lokpal Bill? Sarkari Lokpal is a 'jokepal'. Who is misguiding him?" he said. 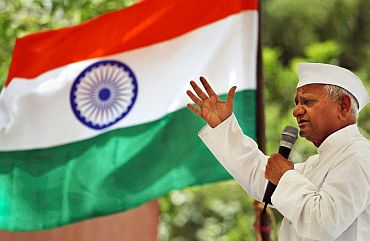 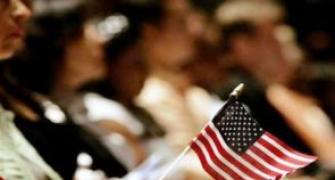 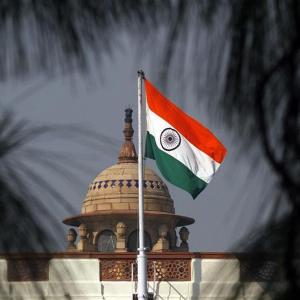 How our netas shot down 4 birds with one shot 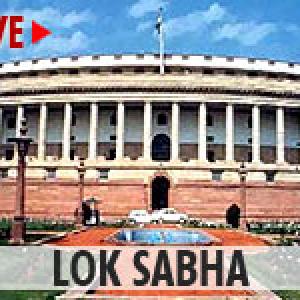