Family of Fasih Mohammed, a suspected Indian Mujahideen terrorist who has been deported to India after five months of detention in Saudi Arabia, has decided to move the Supreme Court for speedy trial.

"We will request the Supreme Court for speedy trial so that Fasih is proved innocent at the earliest," his father Firoz Ahmed told PTI.

"My father (Mehmood Babu) was chief of Keoti panchayat for 22 years and respected by all section of people because of his clean image...my family does not have any criminal antecedents," Ahmed said.

He said, "We have full faith in the Supreme Court which will do justice to my son."

Fasih's mother is headmistress of an Urdu school in Darbhanga. Fasih's wife Nikhat Parveen had approached the Supreme Court in May this year claiming that her husband was in the custody of central security agencies, a charge denied by the government.

Fasih is alleged to have been involved in the Chinnaswamy Stadium blast in Bangalore and the shooting near Jama Masjid (Delhi), both in 2010, and is wanted by Delhi and Karnataka police. Fasih's family hails from Barh Samaila village, about 35 km from the Darbhanga town. Fasih did his intermediate from Millat college in Darbhanga and engineering from Anjuman Engineering college at Bhatkal in Karnataka.

Five years back, he went to Saudi Arabia where his brother works. Fasih was employed as an engineer in a Saudi firm. 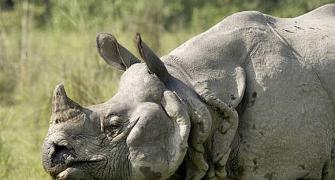 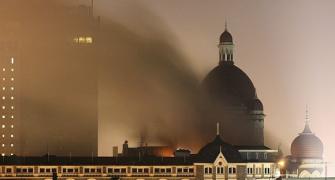 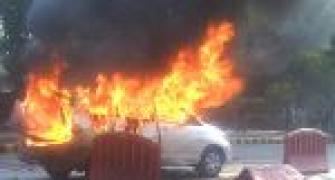 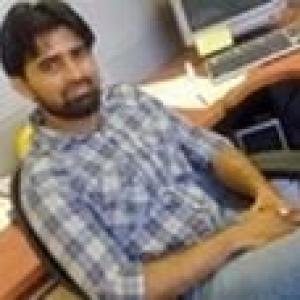