Bracing for the once-in-a-decade leadership change, China's ruling Communist elite on Sunday expelled disgraced leader Bo Xilai, accused of corruption, sex and sleaze, in a scandal that has thrown the party into its biggest crisis in decades.

Scorching any attempts by hardliners to rally behind the pro-Maoist charismatic leader, the Plenary Session of the 17th Central Committee of the party headed by outgoing President Hu Jintao, which concluded on Sunday, endorsed the decision of the 24-member Politburo to expel Bo from the party.

Wang has already been sentenced for 15 years for various charges including his attempt to defect to the US.

Sunday's decision sealed the fate of 63-year-old Bo, who was expected to contest for a top post in the highest policy making body at the key Congress beginning in Beijing on November 8, to elect the new set of leaders at various levels replacing the present lot headed by Hu and Premier Wen Jiabao.

Altogether 200 members and 165 alternate members of the CPC Central Committee attended the meeting.

The meeting was the last one before the Congress reviewed and approved the investigation report on Bo's case submitted by the CPC Central Commission for Discipline Inspection.

The Politburo expelled him on September 28 and deprived Bo of CPC membership, debarring him from public service for severe disciplinary violations.

Bo was accused of taking advantage of his position to seek profits for others and received huge bribes personally or through his family, the report said.

Bo had or maintained improper sexual relationships with a number of women, it said, adding that he was found to have violated organisational and personnel discipline and made erroneous decisions in certain promotion cases, resulting in serious consequences. 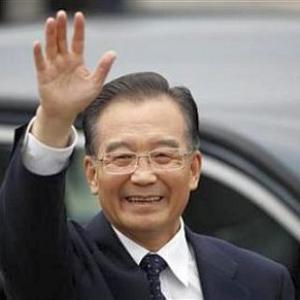 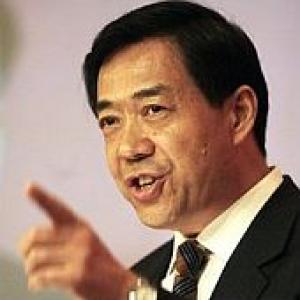