The Rajasthan anti-corruption bureau has registered a case against the son of former Bharatiya Janata Party minister Madan Dilawar and three others for procuring commercial pilot licenses by allegedly furnishing fake documents.

The cases were registered against Pawan Dilawar, Ankur Garg, Sidharth Lochab and Rohan Saxena this week, police said on Friday.

While Pawan, Ankur and Siddarth got their commercial pilot licenses by showing fake hours of cross country flying, Rohan, who trained in Canada and procured CPL from there, got it converted for flying in India by allegedly showing two fake certificates related with a flying test by the Rajasthan Flying School.

The officials named in the FIRs have been booked in 13 similar cases and arrested several months ago. The ACB has so far lodged 17 cases against officials and pilots in connection with the fake pilot scam.

Get Rediff News delivered into your Inbox.
Source: PTI© Copyright 2020 PTI. All rights reserved. Republication or redistribution of PTI content, including by framing or similar means, is expressly prohibited without the prior written consent.
Related News: Bharatiya Janata Party, Madan Dilawar, Rohan, ATC, ACB
SHARE THIS STORY
Print this article
Why Advani called up Pranab, Antony
Clean chit to Jaswant in opium case 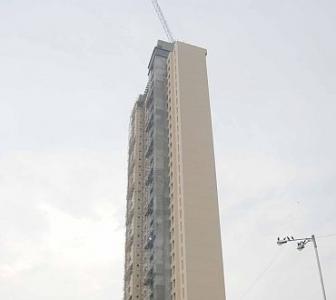 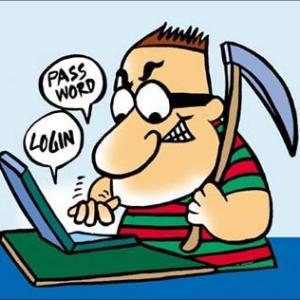 Bopanna-Qureshi out of Madrid Open