Source: PTI
December 14, 2011 14:45 IST
The government on Wednesday said special attention was being paid to Chinese infrastructure development in border regions and necessary steps have been taken to address national security concerns through development of rail, roads and air fields in such areas.

"The government is aware that China is developing infrastructure in border regions opposite India in Tibet and Xinjinag Autonomous Region. This includes the Qinghai-Tibet railway line with proposed extension upto Xigaze and Nyingchi and the development of road and airport facilities," Defence Minister A K Antony told the Rajya Sabha.

He was replying to a question on Chinese construction works along the borders and the steps taken by the government to meet security challenges there.

In his written reply, Antony said, "The government is giving careful and special attention to development of infrastructure in border areas opposite China in order to meet our strategic and security requirements and to facilitate economic development of these areas."

Maintaining that all developments having a bearing on India's security were under constant watch, Antony said attention is paid for developing infrastructure in the states sharing a border with China.

"This includes the states of Jammu and Kashmir, Himachal Pradesh, Uttarakhand, Sikkim and Arunachal Pradesh," he said, adding that, "Security concerns are adequately addressed through development of rail, roads and forward air fields as well as the operational capabilities of the armed forces."

Replying to a query on installation of mountain radars along the Line of Actual Control, he said, "Indian Air Force is equipped with various radars including High Power Radars and Low Level Transportable Radars for providing surveillance in the mountainous regions." 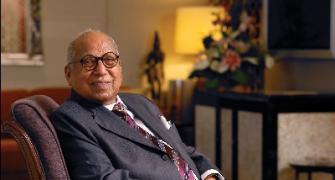 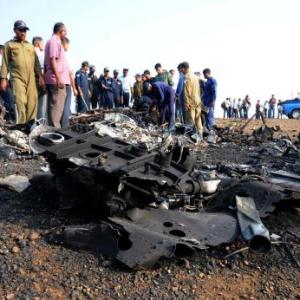 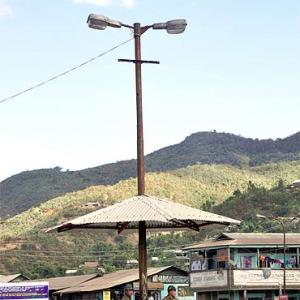