A video showing hundreds of blackbucks crossing a road near the Blackbuck National Park in Gujarat's Bhavnagar district has gone viral on social media platforms, and the spectacle drew praise from Prime Minister Narendra Modi.

The viral video was shared by the official Twitter handle of the Gujarat Information Department on Wednesday.

"Over 3,000 blackbucks were seen crossing the road at Bhavnagar's Blackbuck National Park," the department tweeted.

PM Modi commented "Excellent" on the one-minute video shared by the Information Department.

Blackbucks are protected under Schedule I of the Wildlife Protection Act.

According to the national park's range forest officer Ankur Patel, blackbucks keep moving from one place to another, and the video was shot a few days back by a Gram Rakshak Dal jawan stationed at a police check post on Dholera-Bhavnagar highway.

The road seen in the video connects the highway to Velavadar village and the National Park, Patel said.

"The land seen on both sides of that internal road belongs to the forest department. While going back home after his night duty, the GRD jawan saw the blackbucks crossing the road in the morning and captured the amazing sight on his mobile phone and shared it on social media," the official said.

The Blackbuck National Park remains shut for tourists from June 15 to October 16, he said.

As per a rough estimate, there are around 3,000 blackbucks in the national park and 4,000 in the reserve forest areas and wastelands nearby, the official said.

"In the viral video, 700 to 800 blackbucks could be seen. Since majority of them were females or sub-adults, their colour was brown. Only adult males are black" he said. 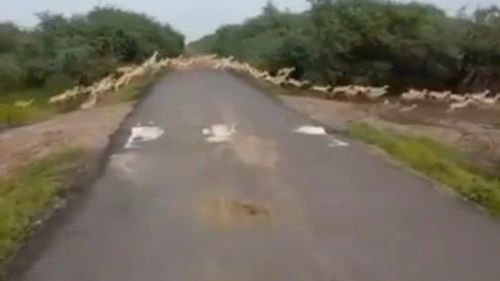 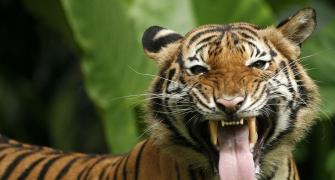 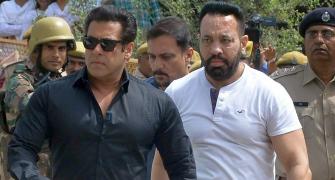 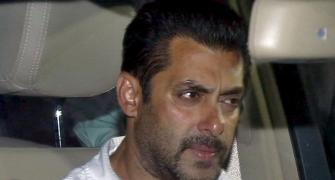 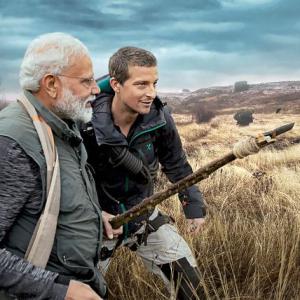 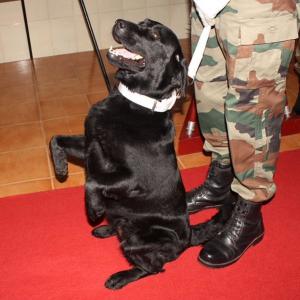