A postmortem was conducted after obtaining special permission from the district administration before the body was handed over to Kumar's family members, he said adding the post mortem report would be available on Thursday.

A senior police official, who declined to be named, said initial indications point to the possibility of a suicide.

Doctors at the hospital said Kumar had apparently consumed poison as his lips had turned blue. Kumar's elder son committed suicide several years ago when the former was the DGP. 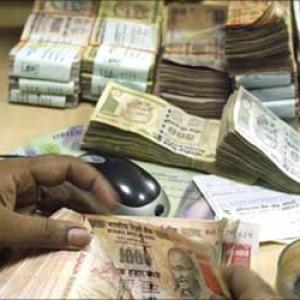