A former Indian Administrative Service officer, who was an accused in a graft case along with four others, including a private firm, was on Tuesday acquitted by a Delhi court which said that ‘fairness of investigation’ by the Central Bureau of Investigation was not ‘apparent’ in the matter.

Special CBI Judge Gurvinder Pal Singh acquitted Rakesh Mohan, who was the CEO of the Delhi Jal Board in 2004-05, and other accused in the case, saying the agency was not able to prove the offences alleged against them.

Mohan, who belonged the 1978 batch of IAS and retired last year, Vijay Kataria, chairman of private company Kaveri Infrastructure Pvt Ltd and then directors of the firm.

Sushil Kumar Mehta and Raj Kumar Dudeja were chargesheeted by the CBI in September 2011 in a case relating to award of contract to the firm at an ‘exorbitant rate’ of over Rs 35 crore.

"From every act of investigating agency what the court expects is the fairness. Fairness of investigation in this case is not apparent from the face of record," the judge said.

"Accordingly, I am of the considered opinion that the prosecution has failed to prove its case against the accused persons beyond reasonable doubt. Accused persons are held not guilty and acquitted for the offences charged," he said.

The CBI had alleged that Mohan, while functioning as CEO of DJB, had conspired with Kataria and obtained illegal gratification by misusing his official position with dishonest intention and influencing other officers in the award of the contract to the firm.

It was alleged that the tender proceedings for award of a contract pertaining to ‘renovation’ of water pipelines were manipulated to favour the accused firm.

The CBI had also alleged that DJB's technical committee recommended the award of contract at a total cost of Rs 35.84 crore and the work was awarded to the consortium of KIPL and M/s Pipe Way Ltd after obtaining approval from the water supply body.

The CBI had alleged that Mohan used to book air tickets for domestic as well as international trips for himself and his family members through his then OSD from a travel agency for which an amount of Rs 5,72,529 was paid by the accused firm.

During the trial, the accused had denied the allegations and said they were being falsely implicated in the case. Mohan had claimed that accounts of the travel agency were ‘fudged’ by the CBI and the documents were false.

He had also said that his trips to London and Washington were official ones. Kataria and other three accused had also taken a similar plea. The court acquitted all the five accused, saying that the CBI should have collected the best possible evidence to lend credence to the allegations levelled by it.

"Of course, officers of the CBI, the premier investigating agency, at the outset cannot be said to be untrustworthy but when in a serious case of alleged corruption by a senior bureaucrat is being investigated...what is expected by a court from the officers of investigating agency is firstly to collect the best possible incriminating evidence at the  first instance against such suspects/accused to lend credence and avoid criticism," the judge said.

PTI
Source: PTI© Copyright 2020 PTI. All rights reserved. Republication or redistribution of PTI content, including by framing or similar means, is expressly prohibited without the prior written consent.
SHARE THIS STORY
Print this article 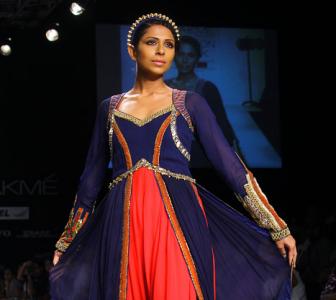 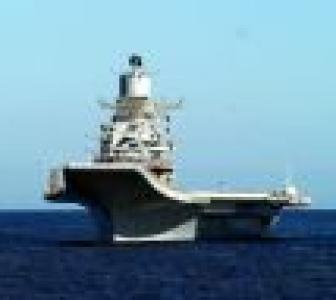 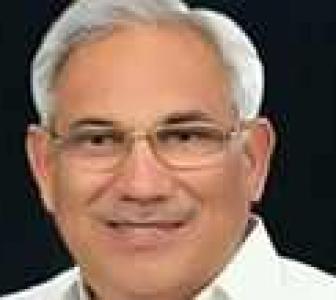 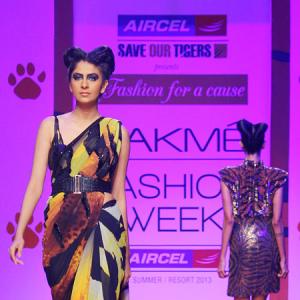 PIX: Neha Dhupia catwalks to Save the Tigers 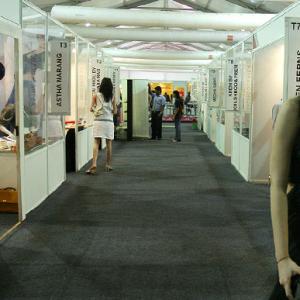 On the fashion trail... away from the Fashion Week