Former Bharatiya Janata Party MP Subramanian Swamy on Thursday paid a visit to West Bengal Chief Minister Mamata Banerjee at the state secretariat in Kolkata and they held a meeting for almost half an hour, a source in the administration said. 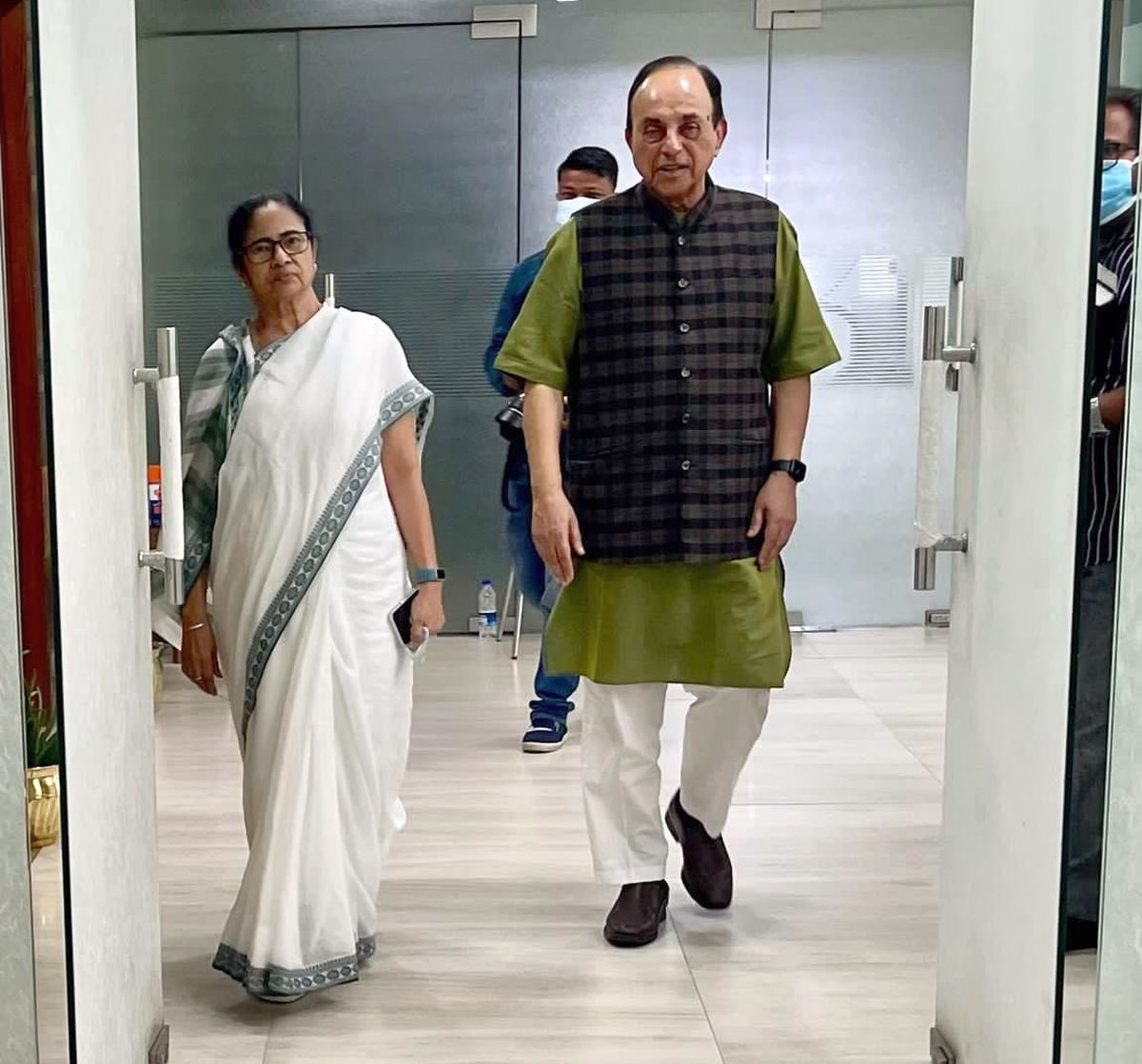 The source described the visit of Swamy, a staunch critic of Prime Minister Narendra Modi, as a courtesy call.

Swamy later tweeted: "Today I was in Kolkata and met the charismatic Mamata Banerjee. She is a courageous person. I admired her fight against the CPM in which she decimated the Communists."

He also shared a photograph of him with Banerjee, the Trinamool Congress supremo.

Following their meeting, speculation is rife about his political move.

Swamy had called on Banerjee in November last year also in New Delhi. 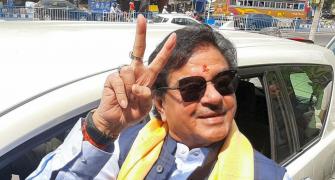 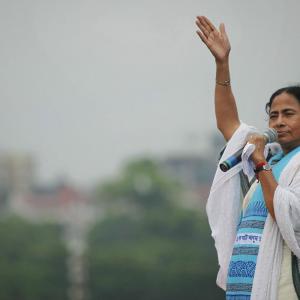 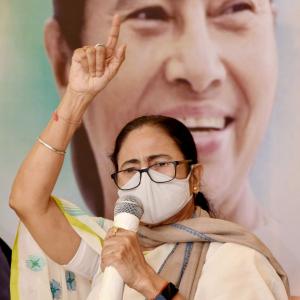