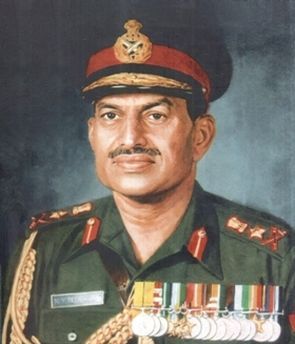 Former Army chief General K V Krishna Rao, who played a key role in the 1971 Bangladesh Liberation War, died in New Delhi on Saturday at the military hospital following a cardiac arrest. He was 92.

Rao also served as the governor of Jammu and Kashmir at a time when militancy was at its peak in the state.

Rao was the 14th chief of the Army staff and had an illustrious career spanning over four decades in the force.

He was commissioned into the Army on August 9, 1942. As a young officer, he had served in Burma, North West Frontier and Baluchistan during the Second World War.

During extensive Punjab disturbances in the run up to the partition in 1947, he served both in East and West Punjab.

He also participated in the 1947-48 war against Pakistan in Jammu and Kashmir. He was a founder Instructor of the National Defence Academy during 1949-51.

Rao had commanded a brigade in the forward area of Ladakh during 1965-66, an infantry division in Jammu Region during 1969-70 and a Mountain Division engaged in counter insurgency operations in Nagaland and Manipur during 1970-72.

During this period, his Division also participated in the 1971 India-Pakistan War in Eastern Theatre and was instrumental in the capture of Sylhet area and liberation of North-East Bangladesh, an Army statement said.

He was awarded the Param Vishist Seva Medal for displaying outstanding leadership, courage, determination and drive during this war.

Defence Minister Manohar Parrikar condoled his death and said ‘the country has lost one of our best known military leaders. He was a visionary who led ably, inspired a generation of soldiers and initiated modernisation of the Indian Army in the early 1980s’.

Rao’s contribution in the 1971 War and maintaining the unity and integrity of the country shall always be remembered, he said. 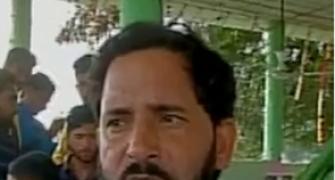 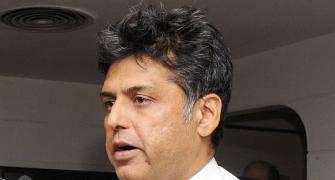 I have more work than MoS: Tewari on VK Singh's 'jobless' jibe 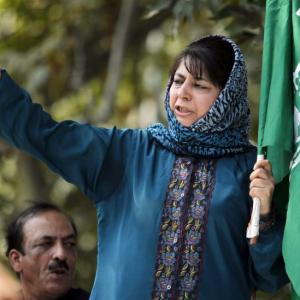 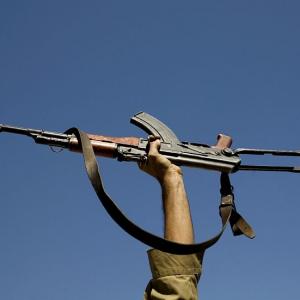 J&K cop disappears with 4 AK-47 rifles; may have joined terrorists