The 2019 Nobel Peace Prize has been awarded to Ethiopian Prime Minister Abiy Ahmed. 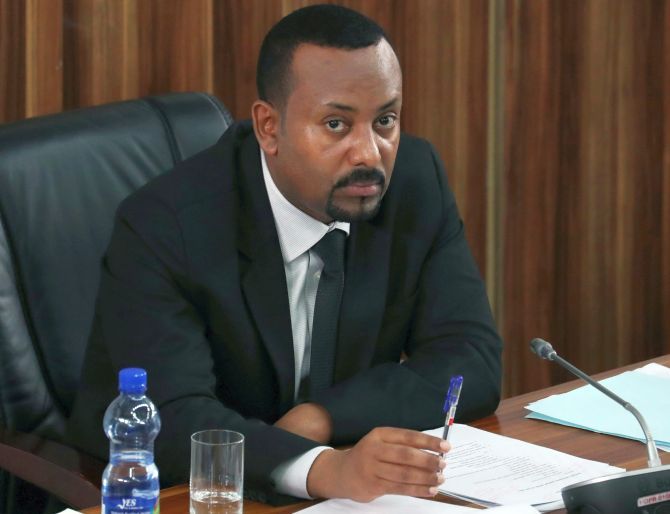 He was awarded the prize for his efforts to "achieve peace and international cooperation".

He was named as the winner of the 100th Nobel Peace Prize in Oslo.

In April 2018, after coming to power, Ahmed introduced massive liberalising reforms to Ethiopia, shaking up what was an extremely tightly controlled nation.

He freed thousands of opposition activists from jail and allowed exiled dissidents to return home. Most importantly, he signed a peace deal with Ethiopia's neighbour Eritrea, ending a two-decade conflict. 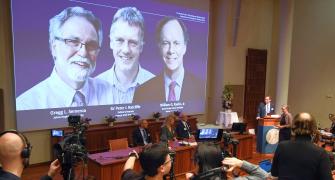 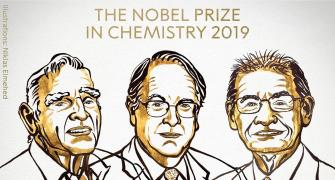 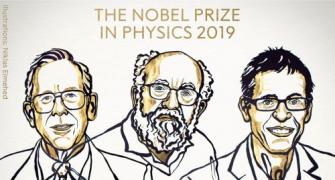 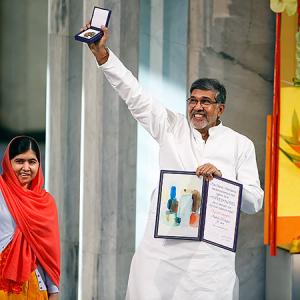