Eminent cartoonist R K Laxman, who has been admitted to a hospital in Pune, continues to be critical and is on ventilator support after he suffered a multi-organ failure, doctors attending to him said on Monday.

Laxman, 94, was admitted to the intensive care unit of the hospital for urinary infection on Saturday after which he underwent dialysis.

According to hospital sources, Laxman has been put on ventilator support after a multi-organ failure. He has had various health issues.

In the past, he was suffering from renal inefficiency and lung infection. In 2010, Laxman had suffered strokes.

Through his iconic character of ‘the common man’, Laxman has held a mirror to the society by creating satire targeting politicians for more than five decades. However, of late he has stopped sketching political cartoons.

Through a coloured glass 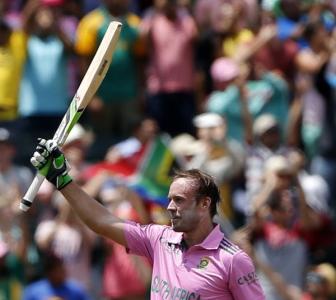 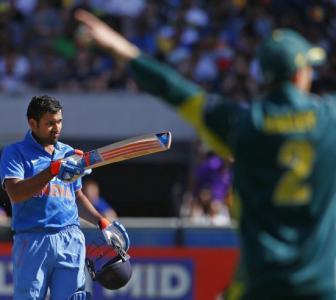