A special team of Jammu and Kashmir police has traced an e-mail threatening terror attacks in the wake of Lashkar-e-Tayiba terrorist Ajmal Kasab's hanging to Bengaluru.

The team, which is camping in Bengaluru, has identified the cyber cafe from where the mail was sent and are now hunting for the mailer.

Sources told rediff.com that a day after Kasab's hanging at the Yerwada jail in Pune, an e-mail was sent to a hotel in Kashmir, which spoke about a spate of terror attacks in retaliation.

The mail spoke about an attack, which would be carried out by the Taliban, sources added.

The mail was brought to the notice of the Jammu and Kashmir Police, who conducted their investigation and traced the Internet Protocol address to Bengaluru.

Sources say that it is too early to say whether the mail was a hoax or otherwise. 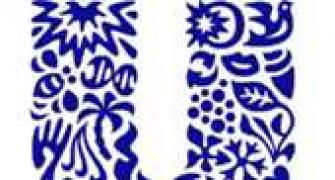 Unilever to expand IT centre in Bengaluru 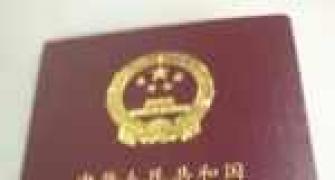 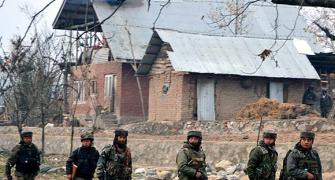 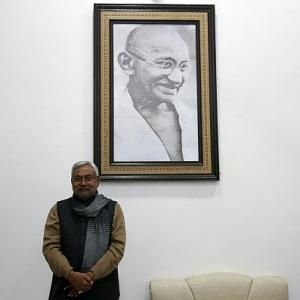