8 injured in cylinder blast in Mumbai 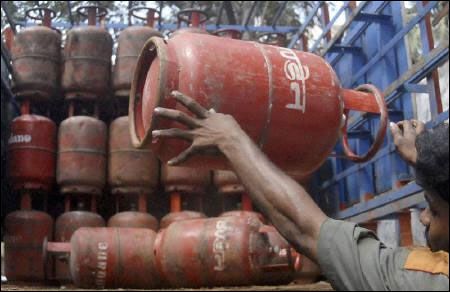 Eight persons, including four of a family, were on Saturday injured when a cooking gas cylinder exploded at their residence in suburban Vikhroli in Mumbai.

All the eight injured -- including those living adjacent to the Chauhan family's house -- have been admitted to the nearby RajawadiHospital, police said.

All the four family members are said to be in a critical condition. Both the women in the family -- Sapna and Vimla -- have received 85 per cent burns.

On Friday, eight persons were charred to death when a blaze broke out in a hotel in suburban Kurla.

There were reports that explosion of a gas cylinder caused the mishap at Hotel Kinara in Kurla (W) but police denied it later and said that short circuit appears to be the cause behind the incident.