Egypt says it has spotted the wreckage of the EgyptAir plane that crashed into the Mediterranean last month, killing all 66 people on board.

The committee said in a statement late on Wednesday that a vessel contracted by the Egyptian government to join the search efforts for the data recorders and the wreckage of the doomed A320 " had identified several main locations of the wreckage, accordingly the first images of the wreckage were provided to the investigation committee."

Based on the wreckage locations; The search team and investigators onboard of the vessel will draw a map for the wreckage distribution spots, it added.

The plane disappeared from radar en route to Cairo from Paris. No group has claimed an attack.

Source: PTI© Copyright 2021 PTI. All rights reserved. Republication or redistribution of PTI content, including by framing or similar means, is expressly prohibited without the prior written consent.
Related News: EgyptAir, A320, Mediterranean, Paris, Egypt
SHARE THIS STORY
Print this article 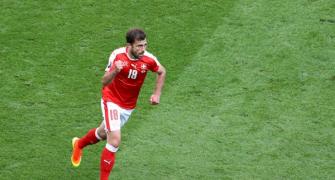 Euro: Switzerland draw with Romania to edge closer to last 16 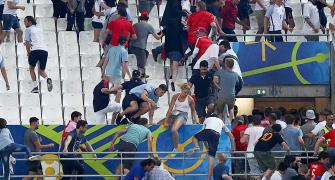 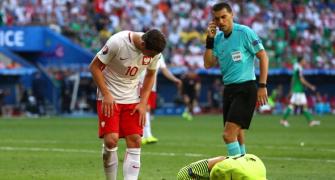 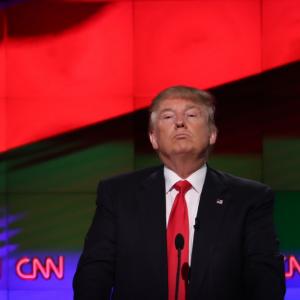 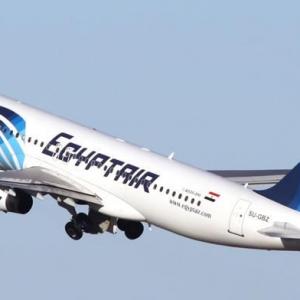