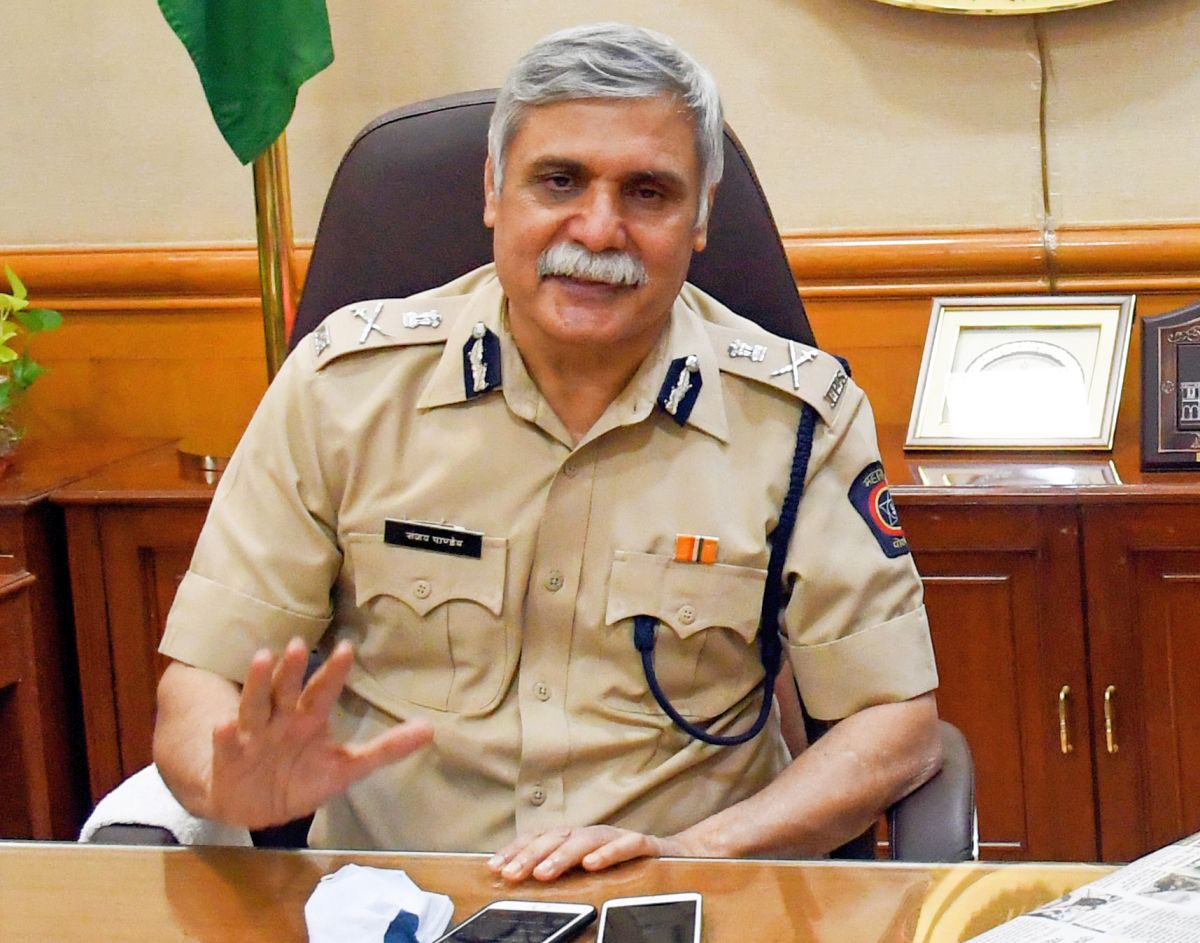 The Enforcement Directorate has summoned former Mumbai police commissioner Sanjay Pandey on July 5 in connection with a money laundering case, an official from the Central agency said on Sunday.

The summons were sent on Saturday to Pandey, who retired from the police force on June 30, the ED official added.

While Pandey was unavailable for comment, the official said the former police commissioner may appear before the anti-money laundering agency in Delhi.

The official, however, refused to divulge for which money laundering case the summons had been issued to the retired IPS officer.