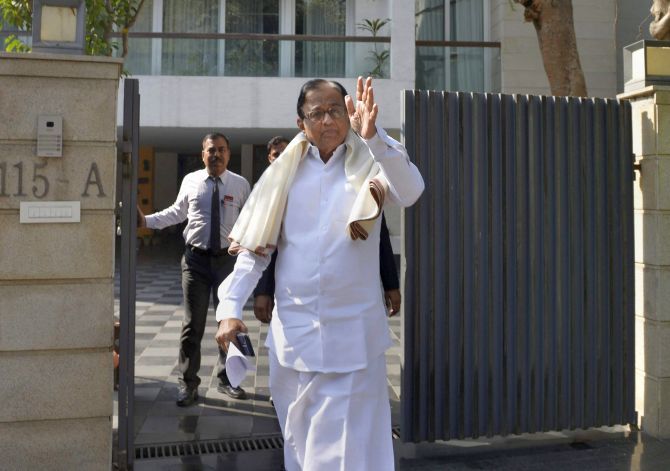 The Enforcement Directorate on Thursday filed chargesheet against former Union minister P Chidambaram in the Aircel-Maxis money laundering case, accusing him of conspiring with foreign investors to give them clearance for their venture.

The ED had filed the first chargesheet in the case against Chidambaram's son Karti; later, a supplementary chargesheet was also filed against him.

They are accused of money laundering of Rs 1.16 crore in lieu of illegal Foreign Investment Promotion Board approval by the former minister in March 2006, given to the foreign investor Global Communication and Services Holdings Limited, Mauritius in violation of the various rules and regulations governing the Foreign Direct Investment policy in India.

"The foreign investment proposal of Global Communication and Services Holdings Limited should have been referred to Cabinet Committee on Economic Affairs (CCEA) but it was not done and approved by Chidambaram under a conspiracy," said the ED, filing the second supplementary charge sheet.

It said the charge sheet is based on adequate material evidences which are in the form of email communications retrieved from the seized digital devices from Karti and his associates.

The material evidences reveal routing of proceeds of crime in the guise of bona fide business deals by the beneficiaries of illegal FIPB approval in the companies of Karti. The investigation has revealed the financial linkage of Karti Chidambaram and P Chidambaram with these companies, it said.

"Their are contradictory and evasive responses, in spite of that ED has collected materials that is corroboratory statements recorded under Section 50 of the PMLA from various persons during the investigation to substantiate the offence of money laundering," ED said.

Advocates N K Matta and Nitesh Rana appeared for the ED in the court. 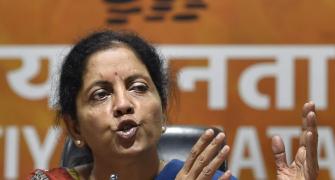 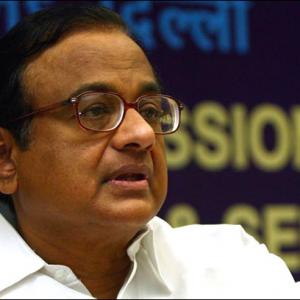