A special Prevention of Money Laundering Act (PMLA) court in Mumbai on Thursday extended till July 6 the Enforcement Directorate (ED) custody of the two aides of former Maharashtra home minister Anil Deshmukh in connection with a money laundering case against the politician related to charges of bribery of Rs 100 crore. 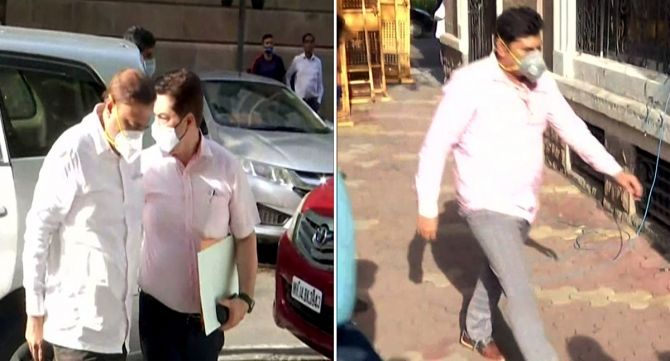 Deshmukh's personal secretary Sanjeev Palande and personal assistant Kundan Shinde were arrested by the ED on June 26, after it carried out raids against them and the Nationalist Congress Party leader in Mumbai and Nagpur.

The two were booked under provisions of the PMLA.

They were produced before the special PMLA court in Mumbai on Thursday after the end of their earlier remand.

The special court judge, S M Bhosle, after hearing all the submissions, extended the duo's custody extended their remand to the ED till July 6 for further probe into the case.

While seeking extension of their custody, the ED told the court that Shinde has not been cooperating in recording his statement and that he was giving vague replies.

Further, call records and electronic evidences available with the other law-enforcing agencies have been called for that need to be confronted with him, it said.

About Palande, the central agency said that he has said in his statement that Deshmukh had a role in the transfer posting of police officials, especially IPS officers.

The ED submitted that during the investigation it came to light that there was a meeting in respect of transfer of police officer and Indian Police Service officers and an unofficial list of it was prepared and the same is required to be confronted.

'New facts have emerged in the case and the statement of relevant persons needs to be recorded,' it said.

The ED told the court that investigation is required to ascertain the connection between police officials, Palande and the former state home minister.

The agency went on to mention that both the accused, during their custodial interrogation, have failed to provide satisfactory answers regarding the utilisation/concealment the proceeds of the crime (PoC) and its trail.

During the investigation, new evidence and documents have emerged, and the accused need to be confronted with them, the ED said.

The probe agency said that the duo was giving evasive replies and trying to delay the course of investigation.

The ED said it is clear that the accused persons have played a 'very crucial' role in the offence.

Both are influential persons having connections with highly-placed political persons.

If their further custody is not granted the may tamper the evidences and consequently may hamper the probe, it added.

Their interrogation may reveal crucial facts which are in their exclusive domain, as they being the key personnel, deeply and directly involved and in-charge of the affairs of Deshmukh and others, the ED said.

Opposing Shinde's remand, his lawyer Mehul Thakkar submitted that the investigation agency is submitting contradictory facts and on the basis of hearsay material it is trying to implicate the accused persons.

Advocate Shekhar Jagtap, appearing for Palande, submitted that all the facts that have been placed before the court are not true and it is a 'concocted story'.

After hearing the arguments, the court said, "I find substance in the argument of special public prosecutor that the accused persons required to be confronted with Sachin Waze (former policeman), other witnesses and the police officer, who were transferred."

Therefore, considering the nature of allegation and the scope of investigation in my consider opinion it is necessary to give further opportunity for the custodial interrogation of the accused, the court added.

Earlier, the ED had told court that Deshmukh, the then home minister, had received over Rs 4 crore from bar owners in Mumbai and channelled that money to his trust in the form of donations through various dummy companies.

In a letter to Chief Minister Uddhav Thackeray after he was removed from the post of Mumbai police commissioner, IPS officer Param Bir Singh had alleged that Deshmukh had directed (now dismissed) policeman Sachin Waze to extort over Rs 100 crore per month from bars and restaurants in Mumbai.

The ED's case against Deshmukh and others was made out after the Central Bureau of Investigation (CBI) first carried out a preliminary inquiry followed by a regular case being filed on the orders of the Bombay high court.

The court had asked the CBI to look into the allegations of bribery made against Deshmukh by Param Bir Singh.

Deshmukh, who resigned as the state home minister in April this year following the allegations, has denied any wrongdoing. 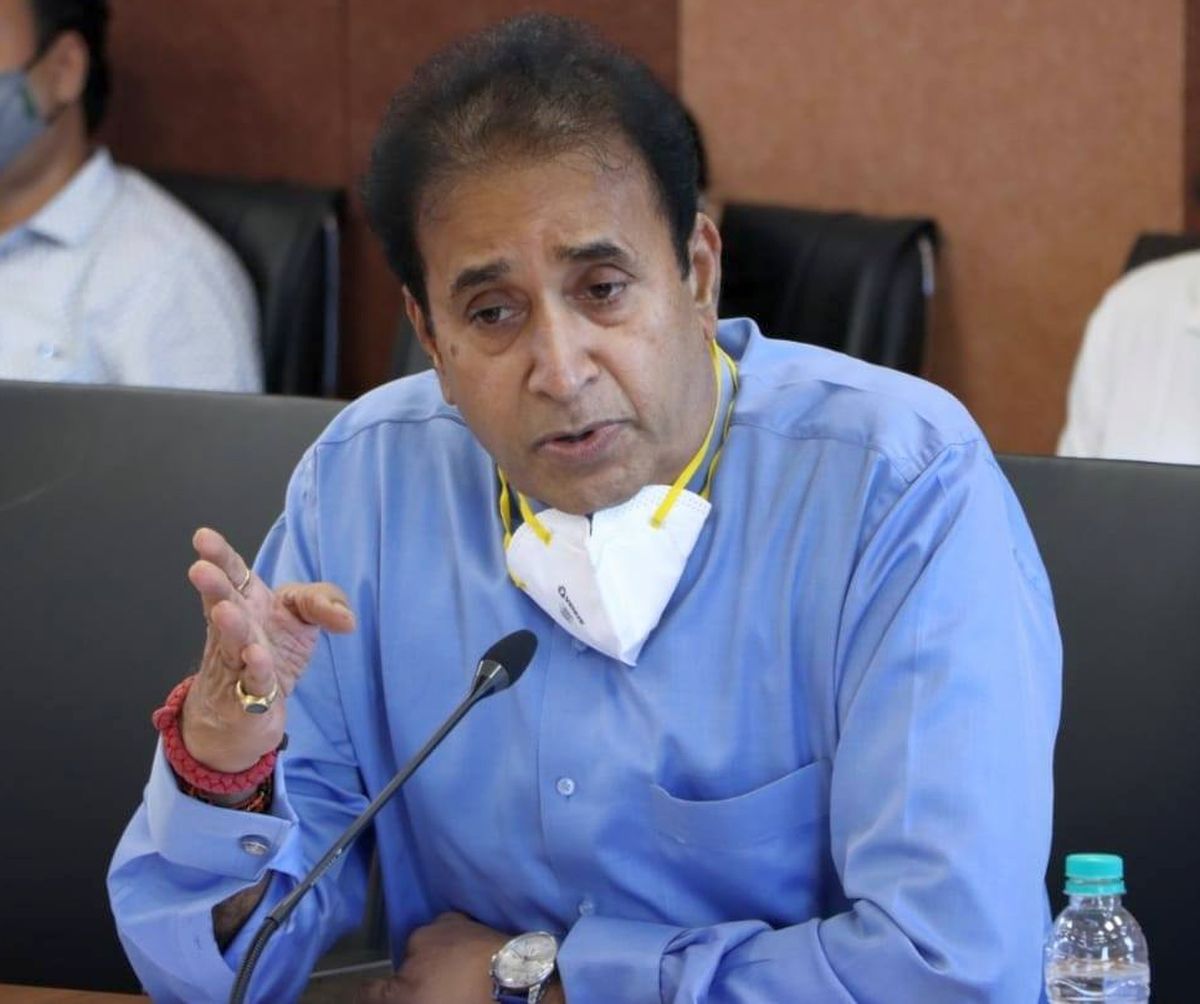 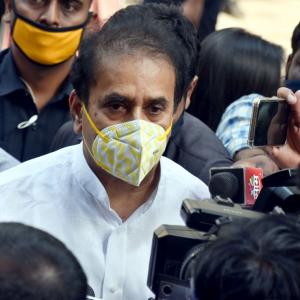