The Enforcement Directorate on Wednesday said it has attached multiple assets of jailed Maharashtra minister and Nationalist Congress Party leader Nawab Malik under the anti-money laundering law in a case against fugitive gangster Dawood Ibrahim and his underworld gang. 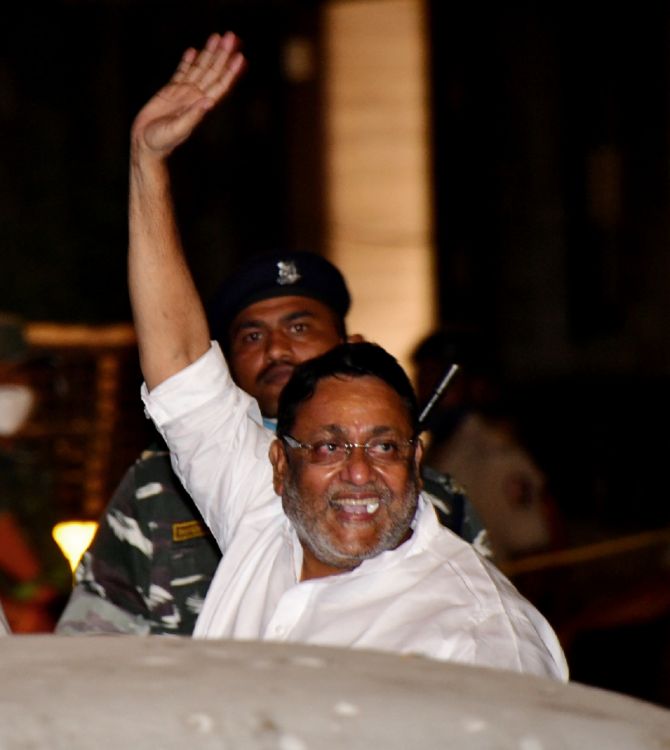 The properties include Goawala compound and a commercial unit in Mumbai's suburban Kurla (West), a 147.79-acre agricultural land located in Osmanabad district of Maharashtra, three flats in Kurla West and two residential flats in Bandra West.

In a related development, the Supreme Court on Wednesday agreed to consider listing for hearing 62-year-old Malik's appeal seeking immediate release from prison in this money laundering case.

The ED arrested Malik in Mumbai in February in the money laundering case registered against Ibrahim and others.

This ED case was filed after studying a February FIR of the National Investigation Agency that booked Ibrahim and other members of his gang like Anees Ibrahim, Chhota Shakeel, Javed Chikna and Tiger Memon.

"The FIR (of the NIA) stated that Dawood Ibrahim, after he left India, started controlling his criminal activities in India through his close associates such as Haseena Parkar (Dawood's sister) and others."

In one such case, the ED said, a prime property of Munira Plumber was "usurped" by Nawab Malik through Solidus Investments Pvt Ltd, a company owned by the family members of Nawab Malik and controlled by Nawab Malik, with active connivance of the members of D-gang (Dawood Ibrahim gang) including Haseena Parkar.

"For usurping this property, Haseena Parkar and Nawab Malik connived together and executed several legal documents to put a facade of genuinity for this criminal act," the ED alleged.

The property belonging to Plumber and her mother Mariyambai had been 'illegally' taken over by Solidus Investments Private Limited and Haseena Parkar, Sardar Shahvali Khan, Salim Patel and Nawab Malik illegally usurped property/proceeds of crime that is a three acre prime land with building/structure etc at Goawala Compound, Kurla West in Mumbai, it said.

"These persons illegally transferred the land belonging to Munira Plumber, her mother Mariyam Goawala by getting it registered on the strength of fake/forged documents in the name of Solidus Investments Private Limited," it said.

This asset is a 'proceeds of crime', the ED said.

The agency said rent of Rs 11.70 crore has also been received from this property in two entities "controlled" by Nawab Malik -- Solidus Investments Pvt Ltd and Malik Infrastructure is also "proceeds of crime."

Malik had contended before the high court that he had bought the property in a bona fide transaction three decades ago, and Plumber has now changed her mind about the transaction. 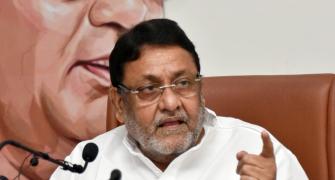 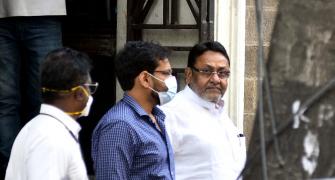 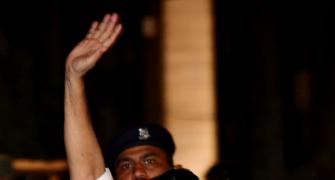 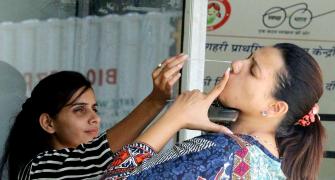 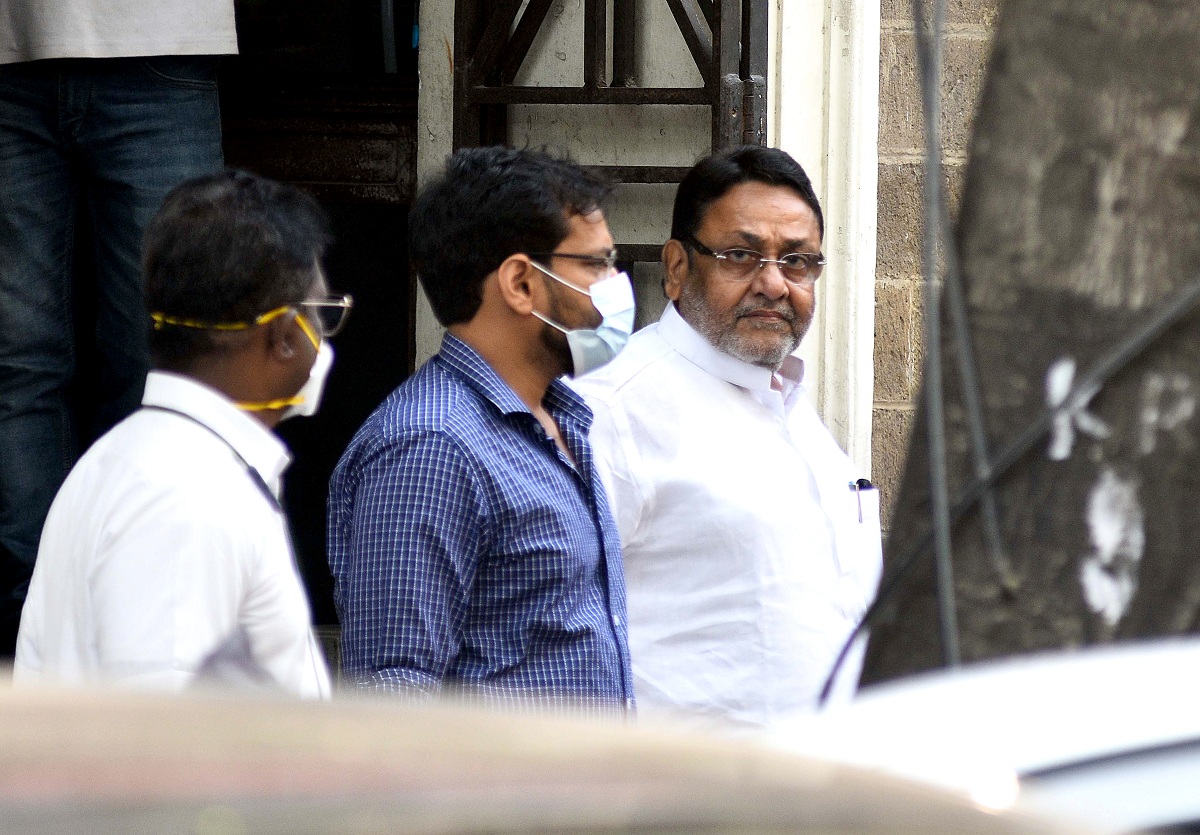 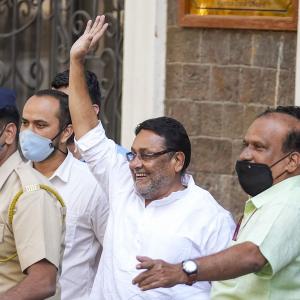