The Election Commission allocated names and poll symbols to the Chirag Paswan and the Pashupati Kumar Paras factions as an interim measure on Tuesday, days after barring them from using the name of the Lok Janshakti Party or its symbol 'bungalow'. In separate letters to Paswan and Paras, the poll panel said it has allotted the name 'Lok Janshakti Party (Ram Vilas)' and the election symbol 'Helicopter' to the Chirag Paswan group.

In an interim order on October 2, the EC had barred both the factions from using the name of Lok Janshakti Party or its symbol 'bungalow' till the dispute between the two is settled by the poll panel.

The order would "continue till the final determination of the dispute in the matter" according to provisions of the Election Symbol (Reservation and Allotment) Order, 1968.

The EC had said both the groups were free to choose the names of their liking, including, if they so desire, linkage with their parent party Lok Janshakti Party.

"Both the groups shall also be allotted such different symbols as they may choose from the list of free symbols notified by the Election Commission for the purposes of the current by-elections, including Kusheshwar Asthan and Tarapur assembly constituencies in Bihar," the order had said. 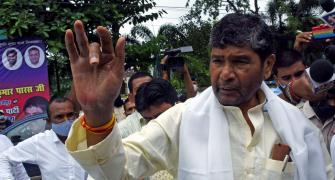 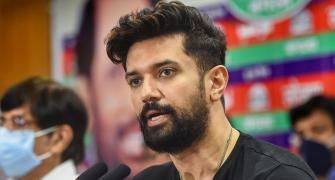 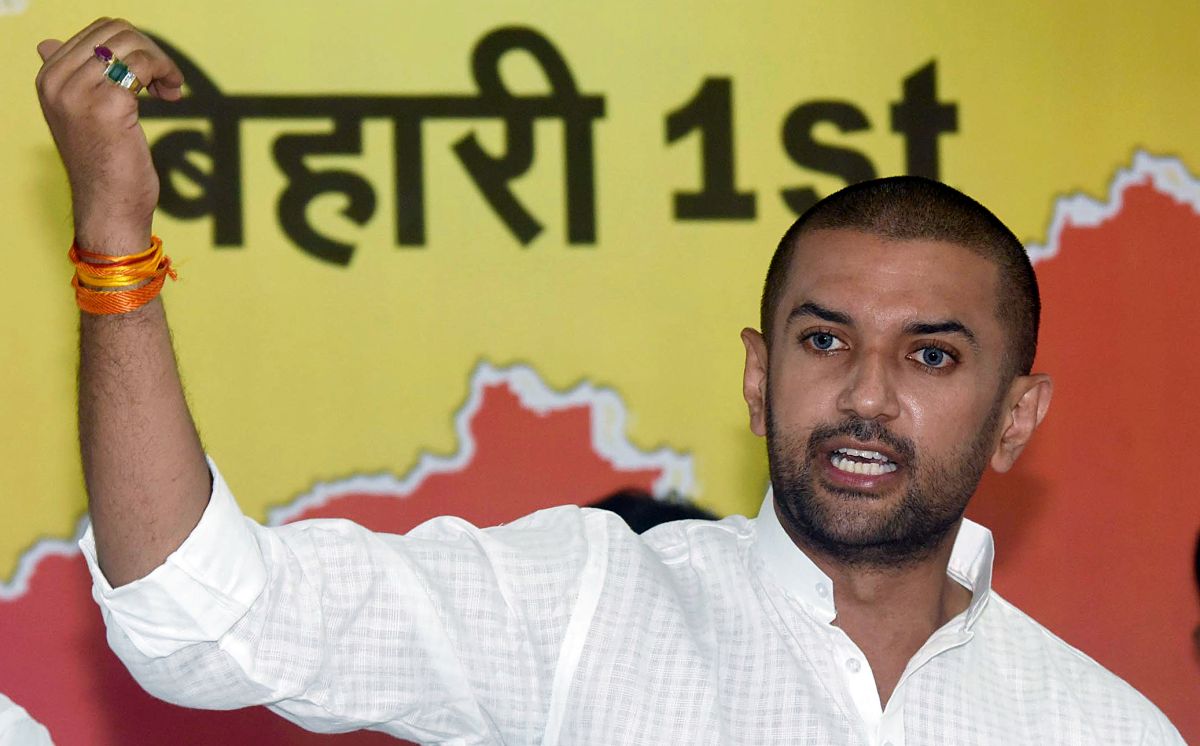 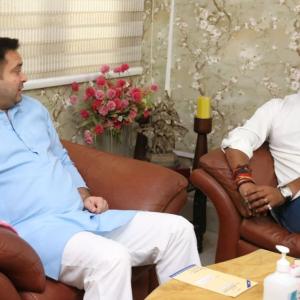