A earthquake of moderate intensity measuring 5.1 on the Richter Scale shook Assam and other parts of the north-eastern region in the small hours on Wednesday, officials said.

The epicentre of the tremor, which occurred at 12.30

am, was at Rangapara in central Assam's Sonitpur district.

The quake was also felt in neighbouring Nagaland and Arunachal Pradesh.

No casualty, injury or loss of property was reported so far, they said. GDP growth: How these Indian states are PERFORMING 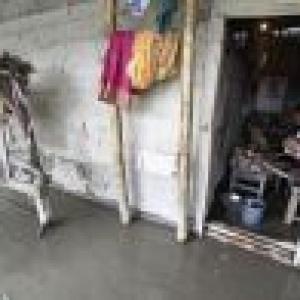