The announcement was made by External Affairs Minister S M Krishna, who arrived in Moscow on Thursday on a three-day visit to finalise political and economic agenda of the summit.

Krishna met his Russian counterpart Sergei Lavrov and is understood to have discussed key regional and global issues including the situation in Afghanistan, West Asia and Syria.

Krishna and Lavrov are also expected to finalise the draft of joint political document to be issued after Singh's last Kremlin summit talks with his Russian host Dmitry Medvedev, who will be demitting his office in early May 2012 after next March's presidential polls. 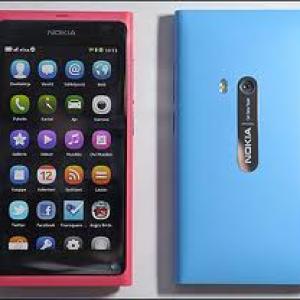 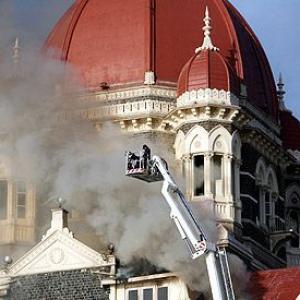