'HE President @ashrafghani met Indian NSA HE Ajit Doval who is on a 2-day visit to #Kabul, at the Presidential Palace today. The sides discussed cooperation in countering terrorism and strengthening a regional consensus on the Afghan peace process,' Qadiry tweeted.

After the meeting Doval, Abdullah, the chairman of the powerful High Council for National Reconciliation, said views were exchanged on the Afghan peace process and India's role in establishing peace in Afghanistan.

The influential Afghan leader had visited India in October last year during which he extensively discussed the Afghan peace process with the Indian leadership.

'We exchanged views on the Peace Process, the beginning of 2nd round of talks, & the role of India in establishing peace in AFG. I thanked India for its principled position on supporting the peace process,' Abdullah tweeted.

He said Doval is on a two-day visit to Kabul. India has been a major stakeholder in the peace and stability of Afghanistan. It has already invested $2 billion in aid and reconstruction activities in the country.

In November, India announced a new package of over 100 high impact community projects worth $80 million for Afghanistan at a global conference on Afghanistan.

India has been keenly following the evolving political situation after the US signed a peace deal with the Taliban in February.

The deal provided for the withdrawal of American troops from Afghanistan, effectively drawing curtains to Washington's 18-year war with Taliban in the country.

New Delhi India has also been maintaining that care should be taken to ensure that any such process does not lead to any 'ungoverned spaces' where terrorists and their proxies can relocate.

India has been calling upon all sections of the political spectrum in Afghanistan to work together to meet the aspirations of all people in that country, including those from the minority community, for a prosperous and safe future. 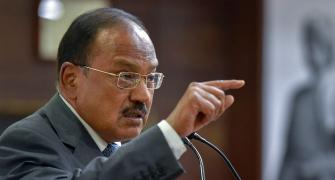 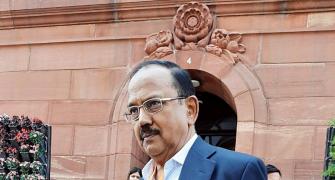