Cricketers such as Sachin Tendulkar should not be honoured with the Bharat Ratna as the demand to give the award to filmstars and cricket players spoke of 'the low cultural level', Press Council of India Chairman Justice Markandey Katju said on Saturday.

"Somebody says the award should go to Tendulkar or to Sourav Ganguly. I say it should be given to none of them," Katju said.

"Sometimes demands are made to give Bharat Ratna to filmstars and cricketers. This shows the low cultural level in the country," he told a function organised by the Kalidas-Ghalib Foundation run by him in Kolkata.

Pointing out that the Bharat Ratna has also been given posthumously like in the case of Dr B R Ambedkar, he said "I see no reason why Kazi Nazrul Islam, the great nationalist poet who fought for the emancipation of women, poor and the downtrodden, should not be given the award.

"There is tremendous diversity in India and Kazi Nazrul Islam represented that. He inspired many Urdu poets," Katju said while regretting that the works of the 'rebel' Bengali poet have not been translated into Hindi.

"This is how people outside Bengal will be able to read his works. I have told Chief Minister Mamata Banerjee to see that it gets translated. She has liked my suggestion," he said.

The award should also be given to Sarat Chandra Chattopadhyay, Munshi Premchand and Tamil poet Subramania Bharathi, he said. 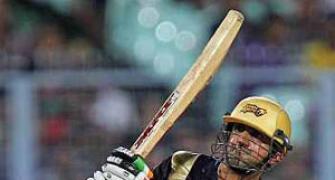 'People would stop asking me about Eden track' 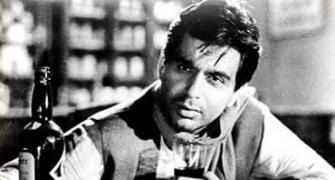