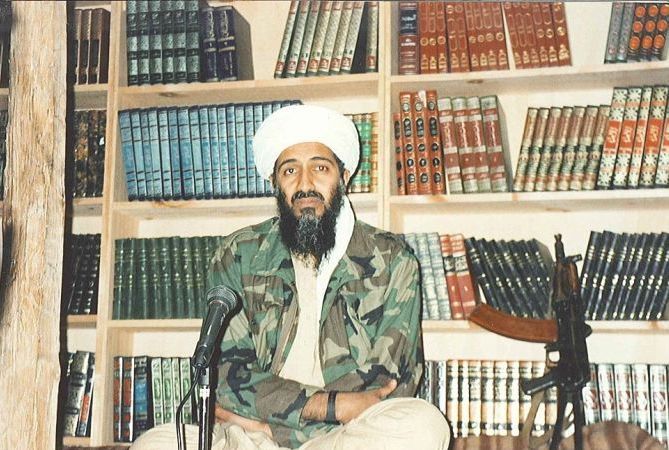 Osama bin Laden closely followed developments in Kashmir and the trial of Pakistani-American terrorist David Coleman Headley in the 2008 Mumbai attack case, according to documents seized from a Pakistani compound where the Al Qaeda founder was killed in a United States raid in 2011.

The Central Intelligence Agency on Wednesday released 4,70,000 additional files seized in May 2011 when US Navy SEALs burst into the Abbottabad compound and shot dead Laden.

The files include Laden's son's wedding video and diaries left by the Saudi-born terrorist.

The documents revealed that Laden closely followed news related to the arrest of Lashkar-e-Tayiba operative Headley and was a regular reader of some of the top Indian publications.

An article 'Fears of air-borne terrorists strikes in India, UK' published in Sri Lanka Guardian was also found in a separate file on Laden’s computer.

Another article found on his computer was about the coded communications between Headley and his Harkat-ul-Jihad-al-Islami (HuJI) links. The news was published by The Time of India on November 15, 2009.

Laden also saved on his computer another PTI article, titled: 'India to send magistrate to US to record Headley's statement'.

The documents also revealed that Laden was interested in news related to Kashmir and several terrorists. An Economic Times story 'US asks Pakistan to find Iyas Kashmiri' dated January 7, 2010 was among the saved documents on Laden’s computer.

CIA Director Mike Pompeo said the release of recovered Al Qaeda letters, videos, audio files and other materials provides the opportunity for the American people to gain further insights into the plans and workings of the terrorist organisation.

At the direction of President Donald Trump, the CIA put online 470,000 additional files.

However, the CIA withheld release of nearly two dozen videos, including the one titled 'The Story of India' stating that they were copyrighted videos.

The 'Story of India' is a BBC documentary series about the history of India. The documents also include Laden's personal journal, over 18,000 document files and 79,000 audio and image files, which include practice reels for public speeches, audio correspondence and imagery gathered or generated by Al Qaeda for a variety of purposes.

"The CIA will continue to seek opportunities to share information with the American people consistent with our obligation to protect national security," he said.

"The materials are posted in the original Arabic and in as close to the original form as possible, modified only so the files cannot be edited," the CIA said.

The CIA said these materials provide insights into the origins of fissures that exist today between Al Qaeda and the Islamic State, as well as strategic, doctrinal and religious disagreements within Al Qaeda and its allies; and hardships that the terror group faced at the time of Laden's death.

Other themes in the materials include Al Qaeda’s preparations to commemorate the tenth anniversary of 9/11 and the group's attempts to promulgate its message through western media.

The documents also provide insight into Al Qaeda's efforts to exploit the Arab awakening for its benefit and that of the global jihad, Laden’s efforts to maintain unity within the group and among its affiliates despite disagreements over tactics and doctrine and the terror group's efforts to rehabilitate its tarnished image among Muslims due its mistakes and negative media portrayals.

The CIA said the information remaining in the Abbottabad collection that has not been released publicly includes materials that are sensitive such that their release would directly damage efforts to keep the nation secure; materials protected by copyright; pornography; malware and blank, corrupted and duplicate file. 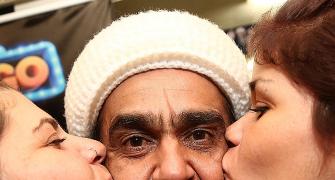 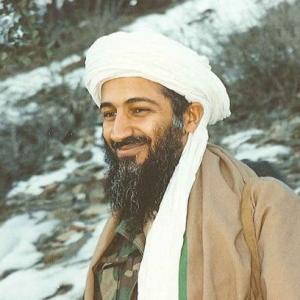 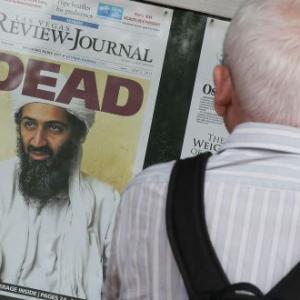