Do something about Amarnath pilgrims' death toll: SC

Expressing "shock" over the growing number of Amarnath pilgrims' death, which has risen to 97, the Supreme Court on Monday asked the Jammu and Kashmir government to immediately deploy medical aid teams for the yatris.

A bench of justices B S Chauhan and Swatanter Kumar said the state government should take assistance of the Centre and the governments of Uttar Pradesh and Punjab to deploy necessary medical teams for pilgrims.

"Thirteen more deaths happened during the three days after we passed the order. It is shocking," said the bench, while pointing out that people of different age groups had lost their lives during the pilgrimage.

"We are worried and want to ensure that no more deaths are caused," the bench observed.

The apex court on July 20 had set up a committee to recommend measures to prevent the growing number of casualties among Amarnath pilgrims. The court had passed the order after taking suo motu note of media reports of pilgrims' deaths allegedly due to lack of proper facilities and medical care for them.

The committee comprises secretaries of various departments including those from the Ministry of Environment and Forest, the Home Affairs, the Health and Child Welfare, besides the Jammu and Kashmir chief secretary.

The court had asked the committee to visit the shrine and give the report to Jammu and Kashmir governor, who is also the chairman of the Shri Amarnath Shrine Board, responsible for holding the annual Amarnath pilgrimage.

The apex court had also ordered the committee to include director generals of state police, paramilitary forces and the Border Road Organisation, besides the CEO of Sri Amarnath Shrine Board and an environmentalist.

The committee will examine and report on various issues which include widening of passage, checking pilgrims' health, improving medical facilities for them, deployment of adequate security personnel and assessing environment impact, the court had said.

The apex court earlier had expressed concern over the increasing number of deaths of the pilgrims on way to the holy shrine. It had asked the Centre and the state government to explain the causes of growing fatalities. It had also sought details of the facilities being provided to the pilgrims.

It had also pointed out the lack of facilities for pilgrims en route and around the holy cave of Amarnath. The SC had said that they have to stay for days on glaciers without any amenities and proper medical care. 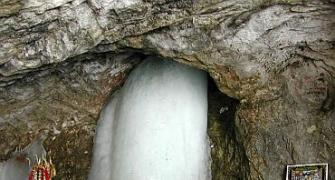 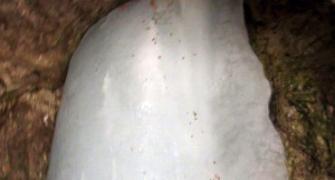 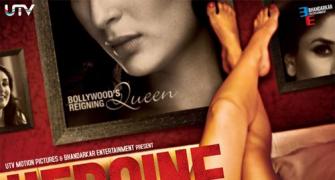 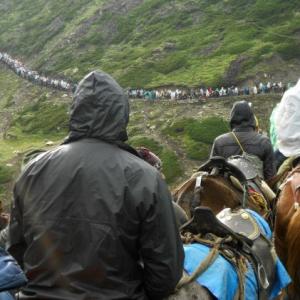 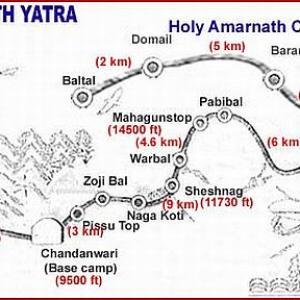