DMK allots 6 seats to Dalit-centric VCK; no word on Congress yet 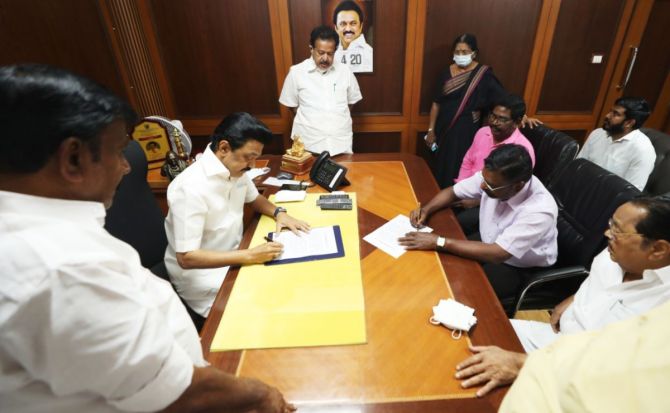 "We have decided to fight from six segments." Though there was dissatisfaction on the number of seats offered in the party, it was decided to accept the deal to drive out 'Sanatana forces' from Tamil Nadu and to consolidate secular votes, Thirumavalavan told reporters.

In the absence of DMK patriarch M Karunanidhi and All India Anna Dravida Munnetra Kazhagam matriarch J Jayalalithaa, the Bharatiya Janata Party was trying hard to weaken both the Dravidian parties and working towards destroying politics that was aimed at upholding social justice, he alleged.

Days ago, the DMK had set apart three seats to the Indian Union Muslim League and two constituencies to Manithaneya Makkal Katchi.

Seat-sharing with the Congress and Left parties is yet to be finalised by the DMK.

The 234-member Tamil Nadu assembly will have a single phase polling on April 6. 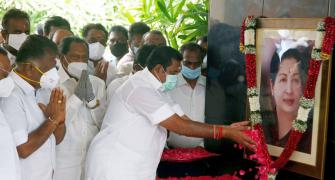 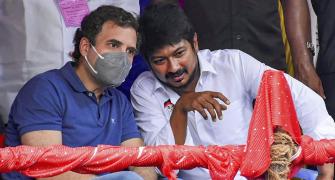 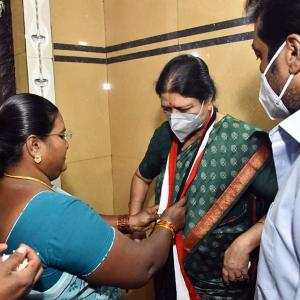 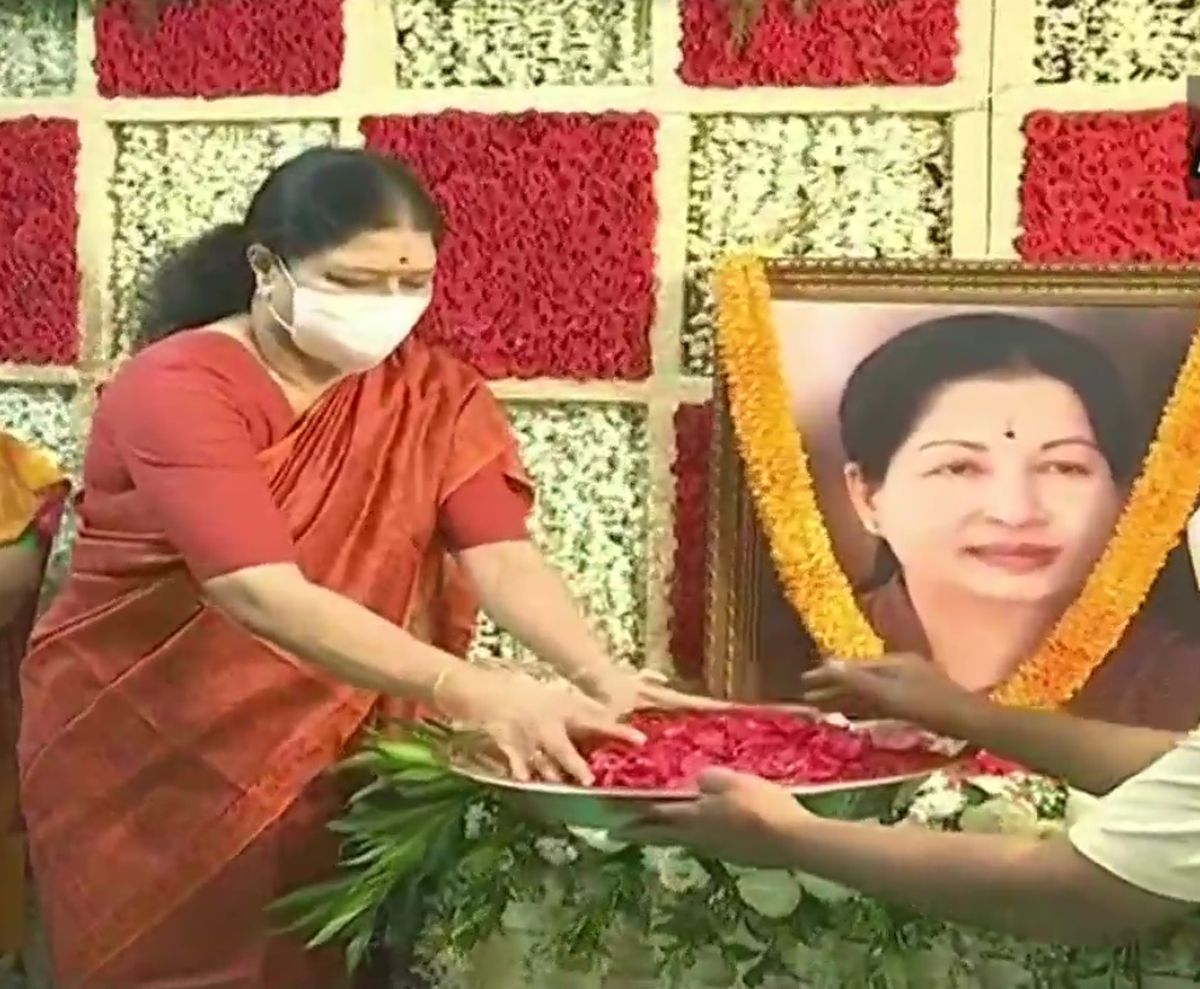