Prime Minister Narendra Modi on Thursday expressed his distress at the rioting and violence by angry supporters of outgoing President Donald Trump in Washington DC, asserting that democratic process cannot be allowed to be subverted through unlawful protests. 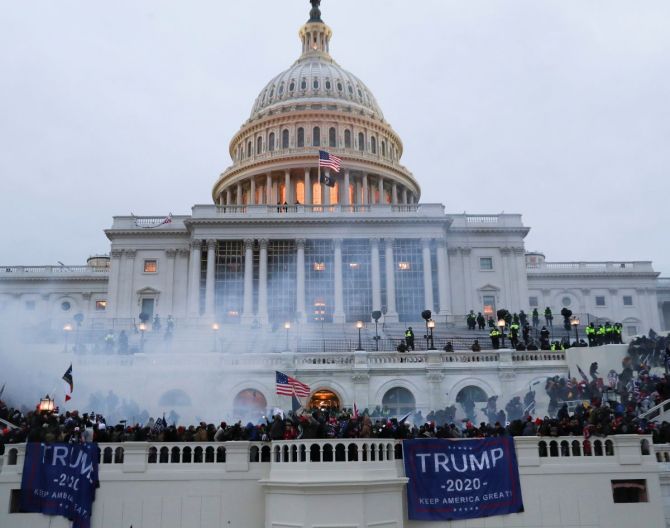 Orderly and peaceful transfer of power must continue, he said in a tweet.

In an unprecedented attack on democracy, thousands of angry Trump supporters stormed the US Capitol and clashed with police, resulting in multiple injuries and forcing a delay in the constitutional process to affirm Joe Biden's victory in the November presidential election.

Modi tweeted, "Distressed to see news about rioting and violence in Washington DC. Orderly and peaceful transfer of power must continue. The democratic process cannot be allowed to be subverted through unlawful protests."

Leaders around the world condemned the incident, expressing shock at the chaos unfolding in a country they once relied upon for global leadership. 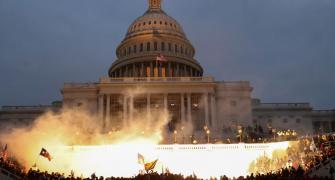 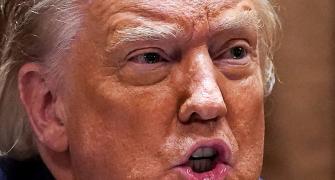 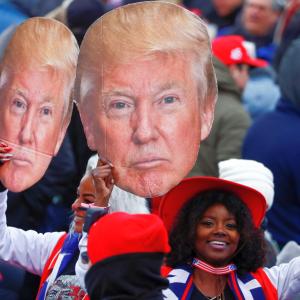 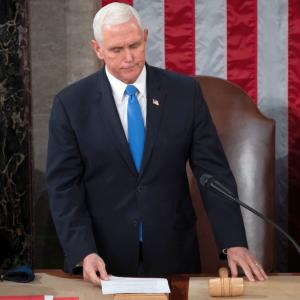