Reacting to the arrest of a Jadavpur University professor in Kolkata for posting a cartoon of Chief Minister Mamata Banerjee on the internet, former railways minister Dinesh Trivedi on Saturday said cartoons are integral to democracy.

Trivedi, who had to quit the Union Cabinet after he fell foul of Banerjee for increasing train fare in rail budget and had to eventually resign on her directive, said here "I feel cartoons are integral part of healthy democracy."

If a person is "standing on one's feet", he or she should not be perturbed by cartoons, Trivedi said, speaking in Gujarati.

"Cartoons cannot destroy your image. It is the people who make your image and it is they who destroy it," Trivedi said.

The cartoon showed the chief ninister and the Railway Minister Mukul Roy exchanging dialogues from "Sonar Kella" a popular Bengali film by Satyajit Ray, alluding to the replacement of Trivedi by Roy.

"Only thing is a cartoon should be healthy and it should not be in bad culture," Trivedi added. 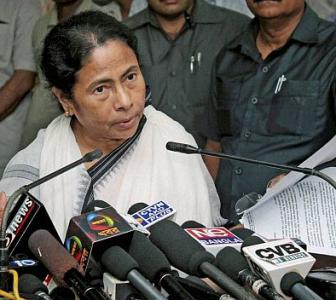 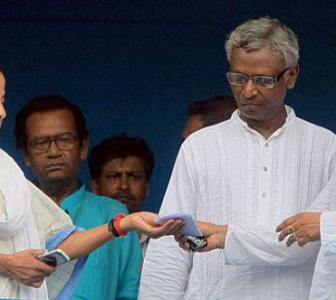 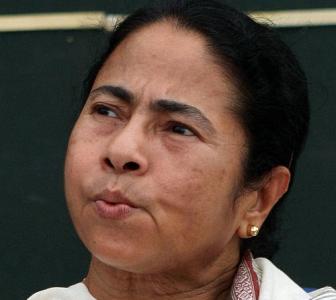 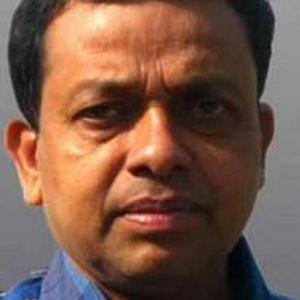