Digvijaya Singh to contest from Bhopal 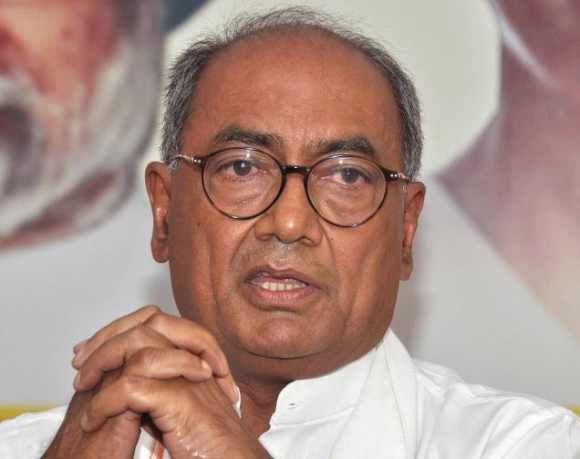 The announcement was made at the "Holi Milan" programme organised by the Congress and comes a week after Nath had said that if Singh wants to contest the Lok Sabha polls, he should choose the "toughest seat" in the state.

Singh, a former chief minister, had accepted the "challenge" the next day.

Bhopal Lok Sabha constituency, which was represented by Shankar Dayal Sharma in 1971-77 and 1980-1984, has been held by the Bharatiya Janata Party since 1989.

The Congress had last won the Bhopal seat in 1984.

Nath said, "I have a list of party candidates in my pocket but I can't disclose. However, I can make an announcement. (Congress) Election Committee yesterday (Friday) finalised the name of Digvijaya Singh ji from Bhopal".

"I had requested Digvijaya Singh that you had been the chief minister for so long, and it doesn't suit you if you say that I will contest from Rajgarh (Digvijay's home turf)," he said.

The chief minister said he had asked Singh to contest from any other seat like Bhopal, Indore, Jabalpur etc.

"As Singh told me to take a decision, I have offered him to contest from Bhopal," he said.

Singh, who had served as the chief minister of Madhya Pradesh between 1993-2003, is currently a member of the Rajya Sabha.

Bhopal constituency is represented by BJP's Alok Sanjar, who had won the seat in 2014 by a margin of 3.70 lakh votes.

BJP stalwarts like Sushil Chandra Verma, Uma Bharati and Kailash Joshi had represented the seat in the past.

Former cricketer late Mansoor Ali Khan Pataudi, scion of the erstwhile Bhopal state, had unsuccessfully contested from Bhopal on a Congress's ticket in 1991. 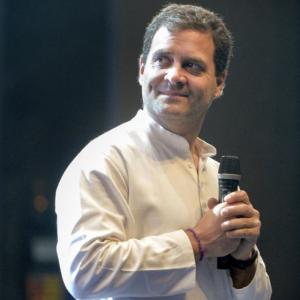 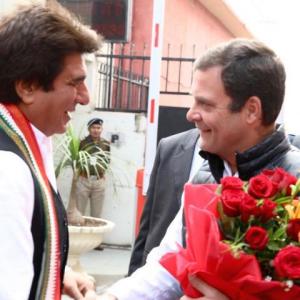