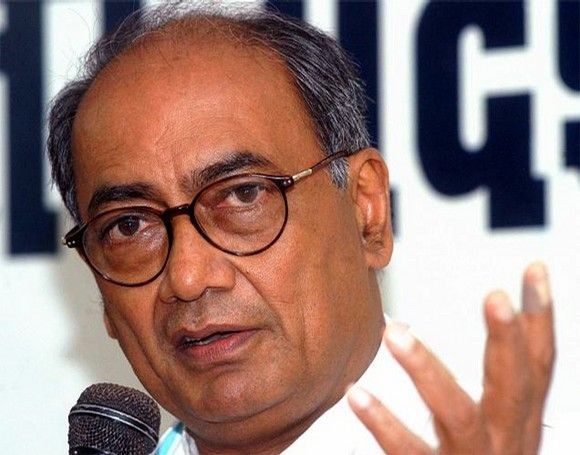 Congress General Secretary Digvijaya Singh on Thursday alleged that lack of coordination between the security forces and the state police was leading to rise in Naxal violence in Chhattisgarh, and accused the Bharatiya Janata Party government of having a nexus with ultras for political gains.

"If Andhra Pradesh and Maharashtra can control Naxalism, why not Chhattisgarh? The ruling BJP is sheltering Naxals for political advantage," said Singh, who visited families of the Congress leaders who were killed in the May 25 Naxal attack in Bastar region during his visit to the state.

"Centre is providing adequate security forces and money, but it is the responsibility of the state to make its effective use with proper implementation. There is lack of coordination between state police and the Central Reserve Police Force. Are district forces trying to save themselves or providing security to others?" he said, talking to mediapersons.

He also alleged that lapses on state's part led to the attack, and the government was trying to cover it up. "In spite of the fact that the failure to provide security for the (state Congress's) yatra led to the incident, the state government did not take action against the responsible official.

"The government suspended superintendent of police and shifted inspector general, but intelligence officer, whose negligent approach led to major incident, has been made coordinator for National Investigation Agency," he said.

Coming out strongly in support of the proposed National Counter Terrorism Centre, Digvijay said the Maoist issue needed urgent attention, and there was nothing wrong with the idea of the counter-terrorism body.

"NCTC aims at strengthening coordination among the states, particularly for intelligence sharing. It will help Naxal-affected states share inputs about of the movement of Naxals. Why (Chhattisgarh) government is objecting to it?" he said. 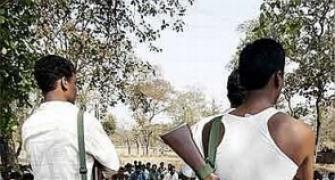 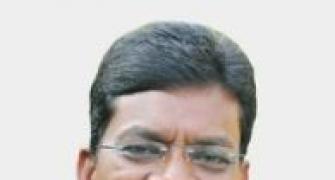 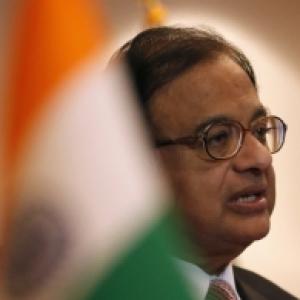 Chidambaram hits back at Modi: 'He wants TADA, POTA back' 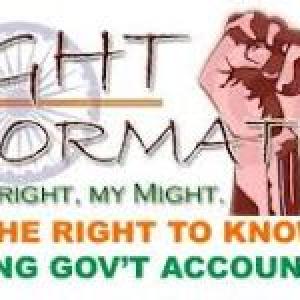