The son of Bharatiya Janata Party MP Kaushal Kishore was shot at in Lucknow on early Wednesday, but the police claimed that he had staged the attack on him by his brother-in-law to implicate some persons. 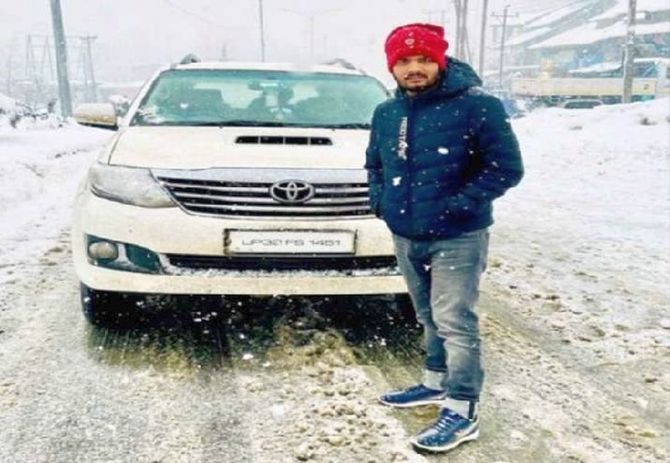 Ayush (30), the son of the BJP MP from Mohanlalganj constituency, was shot at in the Madiaon area around 2 am.

He was rushed to a hospital from where he was discharged after first-aid.

"The probe so far has indicated that he (Ayush) staged the firing at him by his brother-in-law," Commissioner of Police of Lucknow D K Thakur told PTI.

Asked whether an FIR will be registered in the matter, the officer said, "No one has filed a complaint. We will do it as the weapon used in the act has been recovered."

Ayush's brother-in-law has been detained and he admitted that he had fired on him, the SHO said.

"Adarsh admitted that he fired at Ayush to implicate some persons," the SHO said, adding that a detailed probe is on.

BJP MP Kishore told reporters that his son did not tell any name to him at the hospital.

He just said that he had gone out with his brother-in-law when the attack took place, according to the MP.

"Ayush and Adarsh know better what they are saying. They did not have enmity with anyone. Why will they get someone implicated, I have no idea," the MP added. 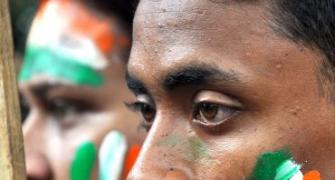 How to teach the arrogant political parties a lesson 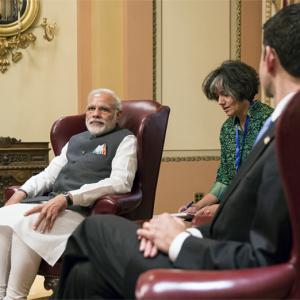