Pitching for peace and stability in Jammu and Kashmir, the union territory's new lieutenant governor Manoj Sinha on Friday said the administration would soon initiate direct dialogue with the people to end the situation of uncertainty and the menace of terrorism. 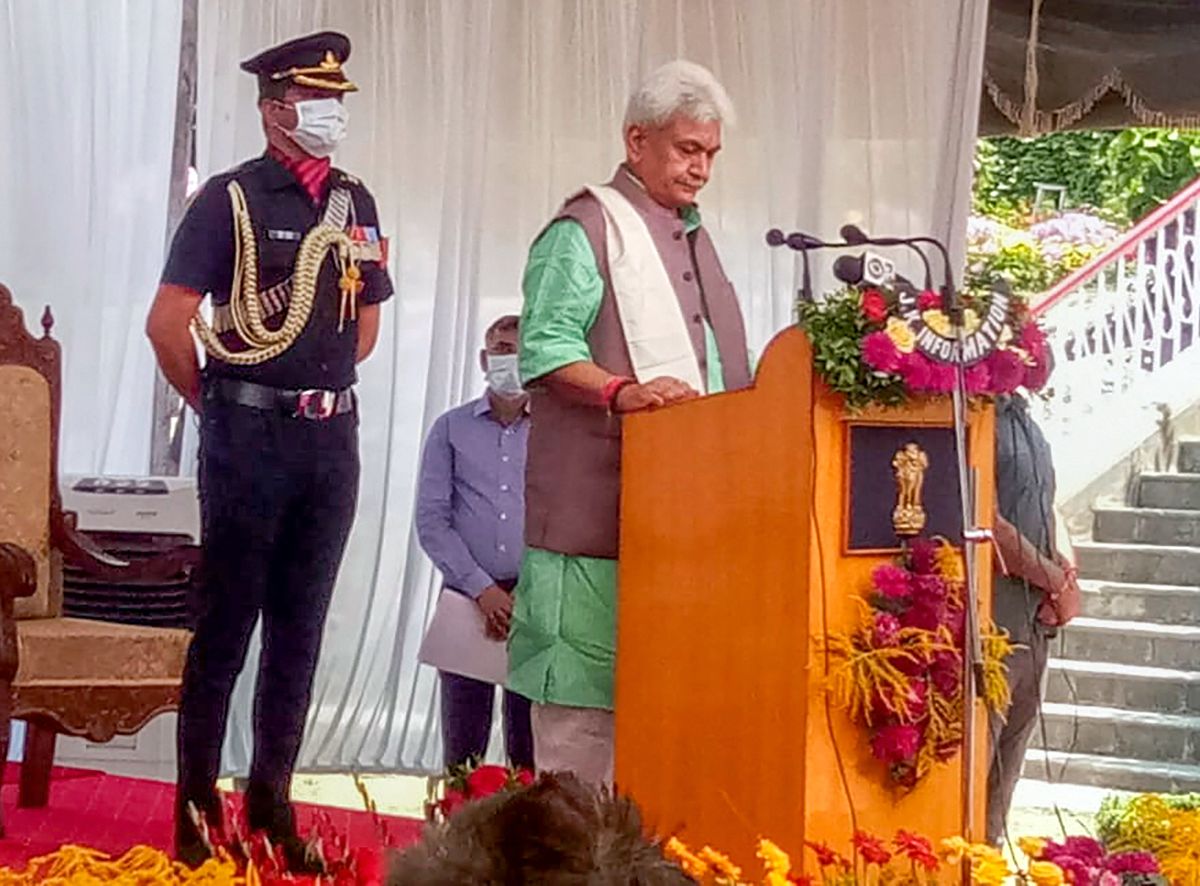 Talking to reporters after taking oath, Sinha termed August 5 an important day in the history of Jammu and Kashmir. "After years of isolation, Jammu and Kashmir has joined the national mainstream," he said.

Discussing the priorities of the administration, the 61-year-old former Union minister said, "We need to establish a dialogue with the common people of Jammu and Kashmir.

"We don't have any agenda in that, there will be no discrimination against anyone. Constitution will be Gita in that," he said.

Sinha, who was administered the oath of office at a simple ceremony in the Raj Bhavan, said the process of direct dialogue with the people will be start in a few days.

The National Conference has said the process of democracy should begin by releasing their detained leaders as well as former chief minister and PDP chief Mehbooba Mufti.

On August 5, they were not allowed to meet. “Two days later, we are asked to participate in the oath taking ceremony,” an NC leader said.

Advisors to the previous lieutenant governors, including Farooq Khan and Baseer Khan, as well as senior bureaucrats and policemen were present at the function in the Raj Bhavan, at the foothills of the Zaberwan range.

Among the pressing issues Sinha will have to tackle is ending factionalism within the bureaucracy in the union territory, with some senior IAS officers recently found to be publicly indulging in verbal spats.

Another will be to revisit the state intelligence department, which has of late failed to anticipate events. In the last three days, a panchayat member and a sarpanch have been attacked in south Kashmir's Kulgam district in two separate incidents.

Sinha will be holding a meeting of all administrative secretaries later in the day, official said.

Known as 'vikas purush' (development man), Sinha is a three-time Lok Sabha MP who was minister of state for communication in 2016 when the telecom industry was engaged in the sale of spectrum.

A B.Tech in civil engineering from the Institute of Technology (now known as IIT-BHU), Sinha has been credited with overcoming the menace of call dropping by holding widespread consultations with telecom operators.

Sinha, an agriculturist, is the first politician to be appointed as LG of the union territory.

The Centre had earlier appointed Satya Pal Malik, a politician, as governor of the erstwhile state before it was bifurcated into two union territories -- Ladakh, and Jammu and Kashmir -- on August 5 last year.

Born in Mohanpura of Ghazipur district of eastern Uttar Pradesh, he began his political career after being elected president of the Banaras Hindu University Students Union in 1982, and has been actively involved in working for backward villages. 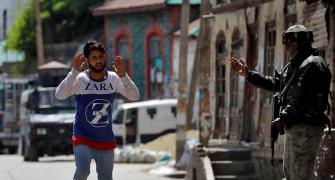 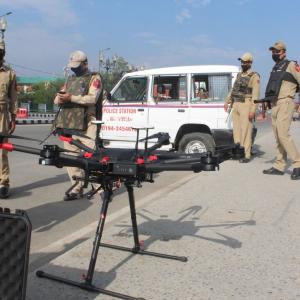