A 67-year-old Indian visitor was stopped from entering the Dubai Metro, apparently for wearing a traditional Indian dhoti.

According to the victim's daughter Madhumati, a policeman stopped them near the punching gates of the Etisalat Metro Station last Saturday and told her father that this dress was not allowed and he could not go on the Metro wearing it.

"I pleaded with him to let us go... But the policeman wouldn't hear a word. It was really embarrassing and my father was really upset," she was quoted as saying by the Gulf News.

Madhumati said that she tried her best to explain to the policeman that the dhoti was an Indian traditional dress, which covers the body fully but to no avail. She said her father, who is on a visit to Dubai, had travelled on the Metro wearing the same dress on various occasions but had never been stopped.

According to the roads and transport authority, it has no official dress code or policy. "What has happened is really surprising. There is no official restriction from the RTA and we have not given instructions on dress codes," said Ramadan Abdullah, director of operations at the RTA's Rail Agency.

"I think anything that covers the body and is respectable should be allowed. I believe it was a personal reaction on the part of the policeman and this matter will be investigated."

Abdullah urged the victim to approach the RTA with details of the incident which would help in the investigation. Madhumati has lodged a formal complaint in the matter. 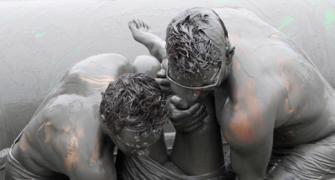 Ramzan Photos: The Feast after the Fast 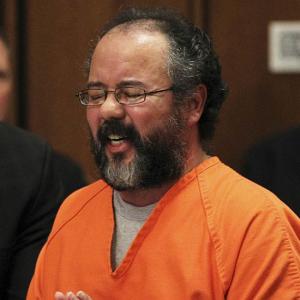 This man deserved his 1,000-year punishment 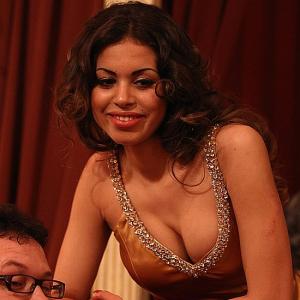 10 HOT reasons why Berlusconi is a very lucky man