Dharun Ravi turns himself in to begin 30-day jail term

According to Middlesex County Sheriff Mildred Scott, Ravi turned himself in at her office around 1 pm (local time).

The Sheriff's office would carry out the necessary procedures and would then transport him to the Middlesex County Correctional Facility where he will be incarcerated for a month.

Ravi was convicted of spying on his roommate Tyler Clementi through a webcam while he kissed another man in his Rutgers dorm room. Apart from the 30-day jail time, Ravi has been sentenced to three years' probation and ordered to do 300 hours of community service.

The 20 year old had earlier this week agreed to begin serving his jail term instead of waiting for an appeals court to first rule on the prosecution's demand for a longer jail term.

According to New Jersey laws, Ravi would be able to shave off atleast 10 days from his jail term on account of good behaviour. 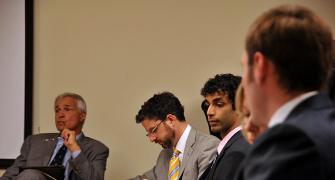 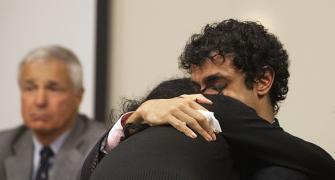 'Dharun has too much burden for the rest of his life'