Fog woes begin as over 100 flights hit in Delhi

Over 100 flights were delayed, diverted or cancelled due to dense fog at Delhi's Indira Gandhi International Airport, which witnessed its first major disruption this winter.

Stranded passengers had to spend long hours at the airport as the domestic and international flights were delayed for upto five hours. The fog started to envelop the airport around 1900 hours on Saturday evening reducing visibility to zero and lasted for over 17 hours forcing the airport authorities to implement low visibility procedure.

Thirty-eight domestic and international flights were cancelled while around 30 flights were delayed. 42 flights, including 14 international, had to be diverted Hyderabad, Jaipur, Ahmedabad, Chennai, Kolkata and Lucknow as the runway visibility dropped to less than 100 metres.

According to airport authorities, 326 flights operated using various categories of instrument landing system. "160 flights operated using category III-B ILS which is used when the runway visibility is upto 50 metre. The reason for large number of delays was due to visibility hovering between 100 to 150 metre which is less than the prescribed lower limit of 125 metre for an aircraft to take off," officials said.

metre for bigger aircraft to take off in the low visibility condition.The metrological department has predicted that the visibility at the IGI may also drop to less than 100 metre by Sunday night. The condition may exist till Monday morning.

In view of the foggy conditions, Air India has rescheduled its flight to Chicago, New York and Toronto.

Airlines and airport operator Delhi International Airport Limited have advised the passengers to re-check the status of their flight from their respective call centres before leaving for airport.

Meanwhile, Secretary Civil Aviation Naseem Zaidi held a meeting with DIAL to discuss preparedness to deal with the fog. He asked the airlines to not to allow boarding if runway visibility is less than 125 metre as the passengers have to wait for hours inside the aircraft before their flight takes off.

It is a common practice among airlines to ask the passengers to board the aircraft even when the visibility is low in anticipation of improvement in situation, he said. He also said that there should not be any scrambling for take off once the visibility is clear. It has to be streamlined and no CAT III-B compliant aircraft should be allowed to land before 10 am, he said.
Source: PTI© Copyright 2021 PTI. All rights reserved. Republication or redistribution of PTI content, including by framing or similar means, is expressly prohibited without the prior written consent.
Related News: Delhi International Airport Limited, Directorate General of Civil Aviation, Indira Gandhi International Airport, IGI, Naseem Zaidi
SHARE THIS STORY
Print this article 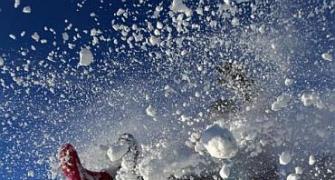 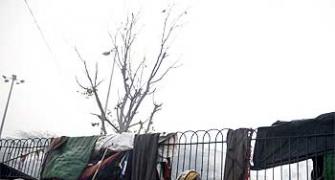 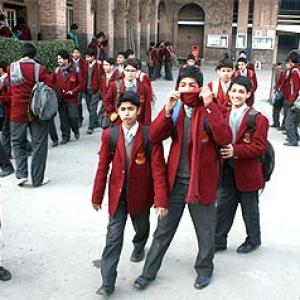 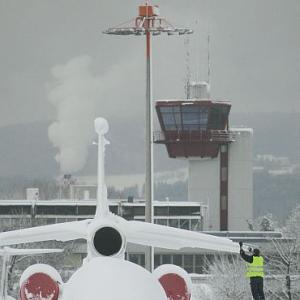