The Delta variant, the significantly more transmissible strain of COVID-19, is expected to become a "dominant lineage" if current trends continue, the World Health Organisation has warned after it was reported in 85 countries and continues to be detected in more places around the world. 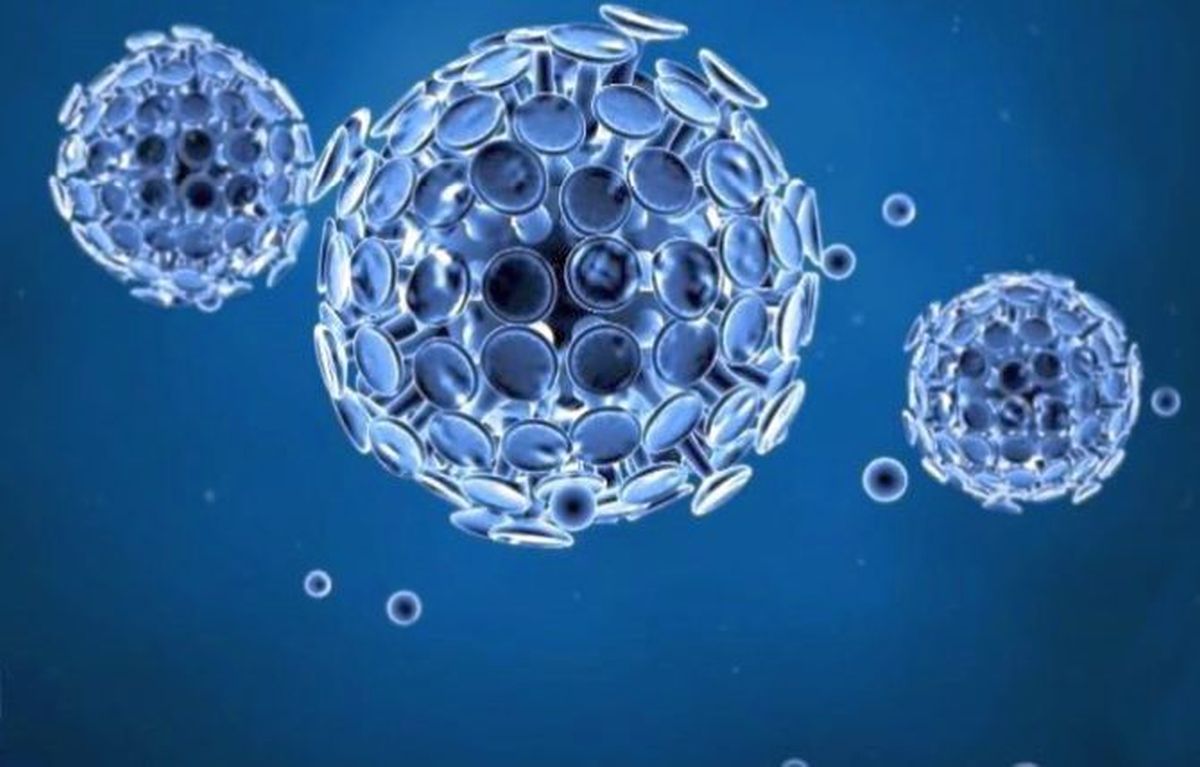 The COVID-19 Weekly Epidemiological Update released on June 22 by the World Health Organisation said that globally, the variant Alpha has been reported in 170 countries, territories or areas, Beta in 119 countries, Gamma in 71 countries and Delta in 85 countries.

“Delta, now reported in 85 countries globally, continues to be reported in new countries across all WHO Regions, 11 of which were newly reported in the past two weeks,” the update said.

The WHO said the four current 'Variants of Concern' being monitored closely -- Alpha, Beta, Gamma and Delta -- are widespread and have been detected in all WHO regions. “The Delta variant is significantly more transmissible than Alpha variant, and is expected to become a dominant lineage if current trends continue.”

The South-East Asia Region reported over 600,000 new cases and over 19,000 new deaths, a 21 per cent and a 26 per cent decrease respectively compared to the previous week.

“Decreasing trends in weekly case and death incidence in the Region are predominantly associated with decreases reported in India,” the update said.

The WHO noted that since the last detailed update on June 8, new evidence has been published on the phenotypic characteristics of the Delta variant. “A study from Singapore showed that infection with Delta variant was associated with higher odds of oxygen requirement, intensive care unit admission, or death,” it said.

Further, a study in Japan "estimating the relative instantaneous reproductive number (a measure of transmission at a specific point in time) showed that the Delta variant was associated with greater transmissibility" when compared to the Alpha variant.

“When compared with the variants circulating in Japan before December 2020, the relative instantaneous reproduction number for Alpha was estimated to be at 1.56 and for Delta 1.78. Overall, this study showed Delta was associated with 1.23 times higher transmissibility than Alpha,” the update said.

The update also took note of two studies that have provided evidence of the effectiveness of Pfizer BioNTech-Comirnaty and AstraZeneca-Vaxzevria vaccines against the Delta variant. One study reports on the effectiveness of these vaccines against severe disease (hospitalisation) due to Delta among persons over the age of 16 years in the United Kingdom.

A second study from Scotland found that two doses of Pfizer BioNTech-Comirnaty were 83 per cent and 79 per cent effective against symptomatic disease and infection due to Delta, respectively, over 14 days after receipt of second dose in persons 15 years and older.

“Together, these studies suggest moderately reduced VE at preventing symptomatic disease and infection due to the Delta variant as compared to Alpha...The studies also provide further evidence of the importance of two doses of both Pfizer BioNTech-Comirnaty and AstraZeneca-Vaxzevria in preventing hospitalisation, symptomatic disease and infection due to both Delta and Alpha variants,” the update said.