The Delhi government on Tuesday issued directions to withdraw an administrative order to set up a 100-room COVID care facility for Delhi high court judges, staff and their families in a five-star hotel, hours after a bench of the court said it had not requested for such a facility. 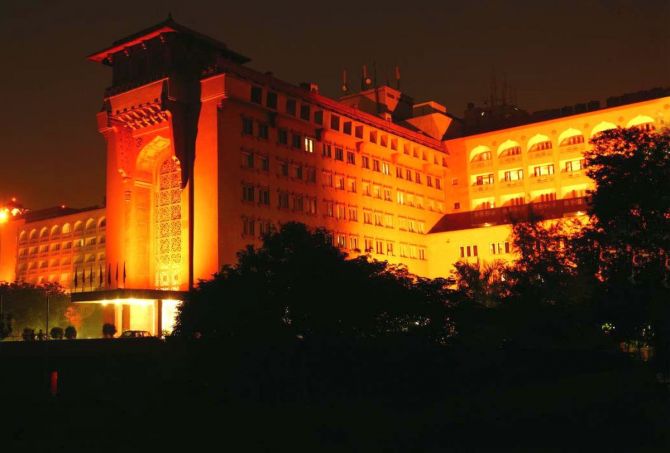 Deputy Chief Minister Manish Sisodia in a late night tweet said that the direction was issued to withdraw the order to set up a COVID care facility for judges at the Ashoka Hotel.

Earlier in the day, Delhi government sources claiming that the order was issued without knowledge of the chief minister, his deputy or even health minister, said that Sisodia had summoned the file related to the order to examine how it was passed.

The order, issued by Chanakyapuri sub-divisional magistrate on April 25, stated the COVID facility at Ashoka Hotel will be associated with Primus Hospital.

It also said the facility was being set up on the request of the Delhi high court.

Taking suo motu cognisance of media reports in the regard, the Delhi high court said on Tuesday it has not made any request for creating COVID-19 facilities for its judges, staff and their families in the five-star Ashoka Hotel.

The sources claimed Chief Minister Arvind Kejriwal, his deputy Sisodia or Health Minister Satyendar Jain were not informed about the order.

"Even a copy of the said order was not marked to anyone of them," a source said.

During the hearing, the Delhi high court bench of Justices Vipin Sanghi and Rekha Palli said, "No communication has been made to anyone in this regard."

"We have not made any such request for taking over facilities of a five-star hotel," the bench said, and directed the Delhi government to "take corrective steps immediately".

Terming the government order "wrong", the bench said the image being projected as a result of it was that the Delhi High Court judges have taken it for their benefit or that the Delhi government has done it to appease the court.

The high court also did not agree with senior advocate Rahul Mehra's claim that the media played "mischief", saying "the media is not wrong".

It said that the media only pointed out what was wrong in the order and it was the SDM's order which was wrong. 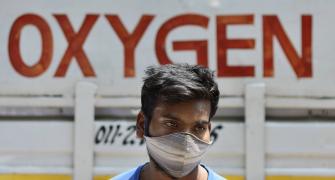 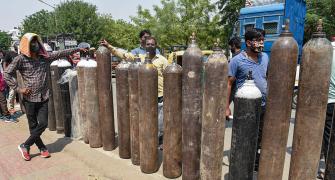 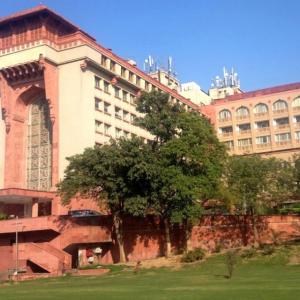 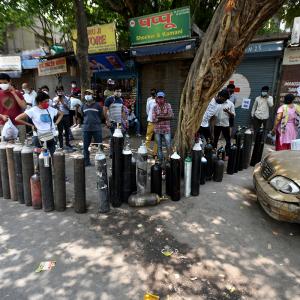 Get your house in order: HC to Delhi on oxygen issue