Source: PTI
August 05, 2010 16:08 IST
A teenaged college student was abducted and raped in a car in West Delhi, allegedly by a businessman who has been arrested, the police said on Thursday.

Singhal stopped his car and asked her for an address. When she responded, he allegedly pulled her inside the car and took her to an isolated place where he raped her, the official said.

The businessman, who resides in Ashok Vihar in north Delhi, later dumped her in front of her college.

The victim then rushed to the police station and filed a complaint. Police personnel took her to a hospital for medical examination, which confirmed sexual assault.

Following the medical report, Singhal was arrested and a case of abduction and rape registered against him.

Source: PTI© Copyright 2021 PTI. All rights reserved. Republication or redistribution of PTI content, including by framing or similar means, is expressly prohibited without the prior written consent.
SHARE THIS STORY
Print this article
UP: Senior BJP leader's wife strangulated to death
BCCI vs Modi soap opera resumes on Sunday
Kashmir: Indefinite curfew imposed in major towns 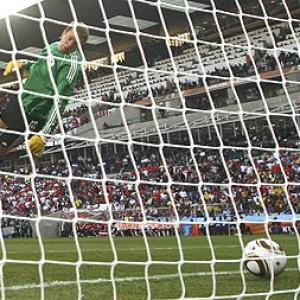