Former Jawaharlal Nehru University student Sharjeel Imam, an accused in a case related to the alleged conspiracy behind the 2020 Northeast Delhi riots, on Monday moved a Delhi Court claiming a threat to his life. The application, which is likely to come up for hearing before special judge Amitabh Rawat, alleged that the assistant superintendent of jail recently had entered his cell along with eight-10 people in the garb of a search, assaulted him and called him a terrorist and anti-national.

Imam is accused of making inflammatory speeches against the government on the Citizenship (Amendment) Act and National Register of Citizens (NRC), particularly at Jamia Milia Islamia University in December 2019, which allegedly led to violence in the area outside the university.

Imam, also facing sedition charges for his alleged inflammatory speeches, is in judicial custody since January 2020.

The Delhi police had filed a charge sheet against Imam in the case, in which it alleged that he gave speeches inciting hatred, contempt, and disaffection towards the central government and instigated the people which led to the violence in December 2019. 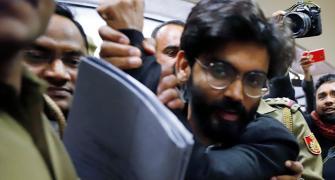 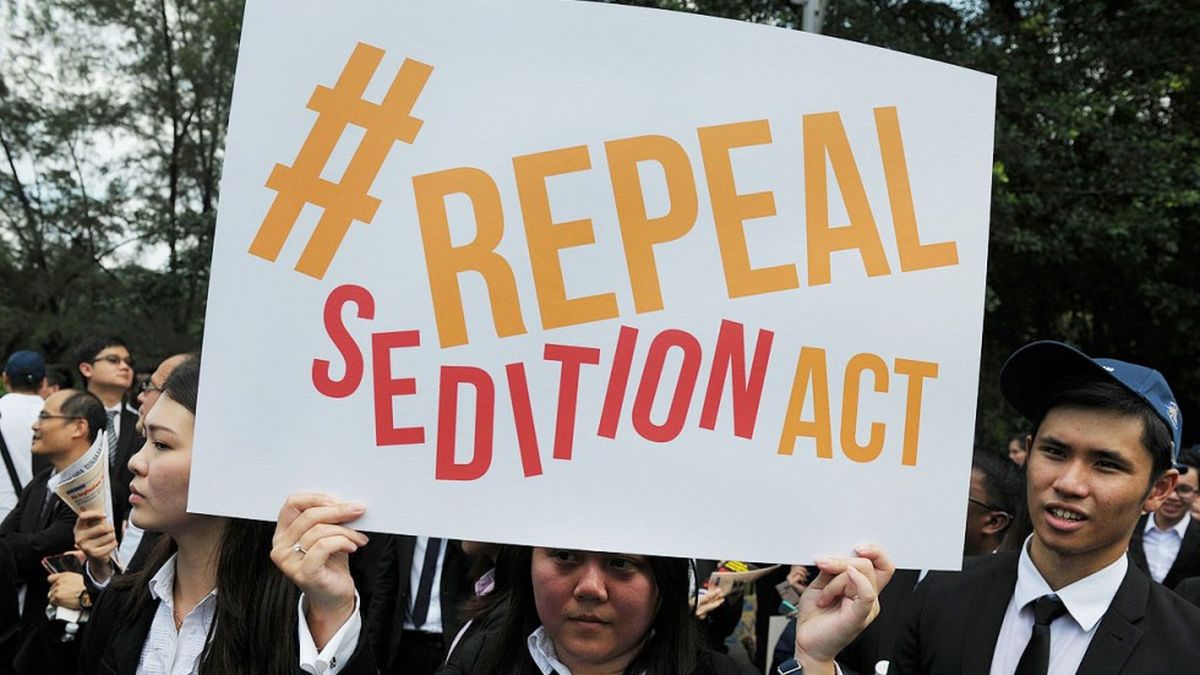 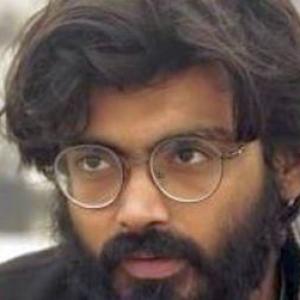