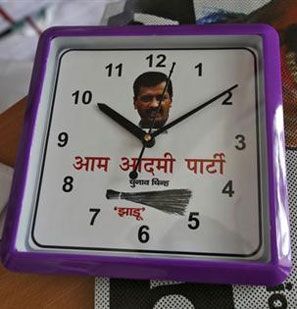 The Aam Aadmi Party on Thursday released its first list of 22 candidates fielding former ministers Somnath Bharti, Saurabh Bhardwaj, Satyendra Jain and Girish Soni in the Delhi Assembly elections, the dates of which are yet to be announced.

The party, however, has not included the name of its chief Arvind Kejriwal in the first list. It said that it is now screening all the applicants and some names, which have not made it to the first list, will be accommodated.

Soni, Bharti, Bhardwaj and Jain have been fielded from the same constituencies they had won in the last assembly elections. Eight sitting members of Legislative Assembly also figure in the list.

AAP has not included any new face in the first list while fielding 11 other candidates who fought last assembly elections but were defeated by a close margin. "The AAP has formed a probe committee led by party's senior leader Anand Kumar and it will look if allegation emerge against any candidate during elections. If allegation is proved, party can even cancel their ticket in the last moment," AAP's PAC member Sanjay Singh told media persons.

Asked why party then fielded Bharti, who is facing serious charges in Malviya Nagar midnight raid, Singh maintained that the former Law Minister was innocent and that he had gone there on request of local people and tried to help them in busting a ‘prostitution and drug racket’.

Among the sitting MLAs, who have again been given tickets, are Bharti from Malviya Nagar, Bhardwaj from Greater Kailash, Satyendra Jain from Shakur Basti, Girish Soni from Madipur, Manoj Kumar from Kondli, Jagdeep from Harinagar, Jarnail Singh from Tilak Nagar, Vishesh Ravi from Karol Bagh, Sanjeev Jha from Burari, Bandana Kumari from Shalimar Bagh, Som Dutt from Sadar Bazar and Commando Surender from Delhi Cantt.

The AAP said the candidates have been selected based on their performances in their constituencies. "Party may also release its second list of candidates in the next seven days," another AAP leader Ashutosh Srivastava said.

He also said that the party would fight the forthcoming assembly elections on the issues of water, electricity, development, health and education.

In the last elections, AAP had selected candidates, who had attached signatures of 100 voters in their constituencies along with their applications, but it didn't adopt such a process this time.

"In these assembly elections, party has dropped the process of directing applicants to get signatures of 100 voters attached along with their applications," Srivastava said.

In the assembly polls held in December last year, the AAP had won 28 seats in its debut performance, but the Bharatiya Janata Party was the largest party with 32 seats including a lone Shiromani Akali Dal nominee. 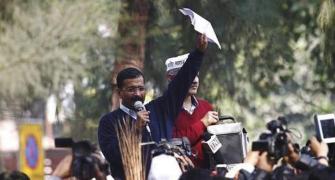 'Won't resign under any condition this time' 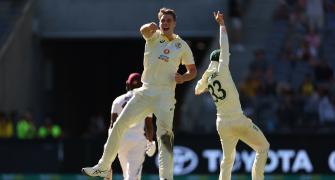 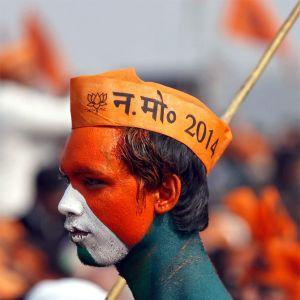 BJP to get absolute majority in Delhi election: Opinion poll 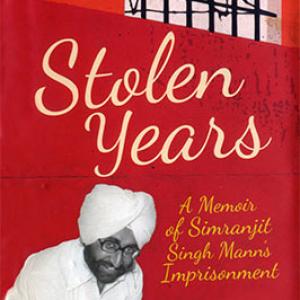