The condition of Delhi Health Minister Satyendar Jain has improved and fever subsided, officials said on Sunday, a day after he was administered plasma therapy at a private COVID-19 facility in New Delhi. Also, a team of senior doctors from a few government and private hospitals has been kept on standby to ensure the best medical care for Jain who is admitted in ICU of Max hospital, Saket, according to sources.

The condition of the 55-year-old minister is improving and he is being monitored by doctors, the officials said.

His fever has subsided and his oxygen saturation level has increased, and he's likely to come out of the ICU by Monday, they said.

Jain was administered plasma therapy at the Max Hospital in Saket on Saturday and his condition is stable now, they said.

A team of doctors from a few government and private hospitals has been kept on standby to assist the doctors attending to him, if needed, the sources said.

Jain was shifted to the ICU of the Max Hospital from the RGSSH, a city government facility, after his condition had deteriorated. RGSSH is a dedicated COVID-19 facility but does not have permission to conduct plasma therapy.

"We had done all the formalities for it before sending him to Max Hospital for the plasma therapy, as his condition was deteriorating," a source at the city government hospital said.

Doctors at the RGSSH on Thursday said the minister had been diagnosed with pneumonia and his oxygen saturation level had also dipped, prompting hospital authorities to shift him to an intensive care unit.

He had tested positive for COVID-19 on June 17, a day after he was admitted to RGSSH due to high-grade fever. 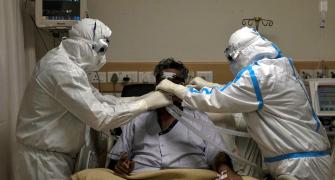 Trapped in PPEs, no family time: Life of AIIMS doctors 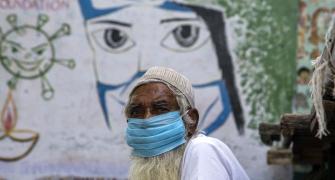 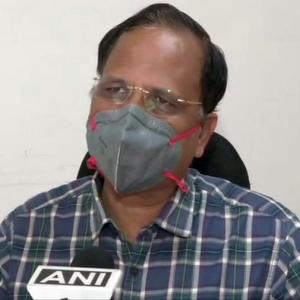 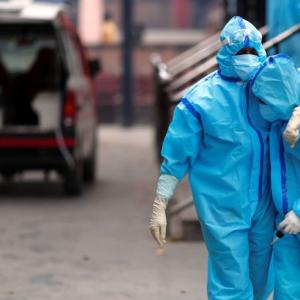