Source: PTI
October 25, 2011 15:22 IST
Stepping up efforts to track down three suspects in the Delhi high court blast case, the National Investigating Agency on Tuesday issued public notices about the accused along with their photographs and announced a Rs 10-lakh reward to anyone giving information about them.

The publication of the notices followed a massive manhunt for Junaid in Dachhan area of Kishtwar after leads emerged about his presence in that region, NIA sources said.

As per the NIA notice, the three, suspected to be associated with militant outfit Hizbul Mujahideen, allegedly played a crucial role in the conspiracy, which led to the blast at the Delhi high court on September 7. They have also been accused of several other cases in the Kishtwar region, it said.

According to the notice, Amir (25), a resident of Kichloo Mohlla, has been active since 2008 and is currently the militant group's 'divisional commander' in Kishtwar-Doda belt. He is also alleged to have been involved in several terrorist activities in the Chinab Valley belt, it said.

Shakir, 25, who belongs to Palmar area in Kishtwar district, is his deputy and is active in the mountainous belt since 2005, the notice said.

The third, 19-year-old Junaid, belongs to Dugga area of the district and was allegedly lured to militancy by Amir Ali in 2010, it said. His brother Waseem, a medical student studying in a college in Bangladesh, was sent to Tihar jail on Monday in connection with the case.

As per reports, the trio is operating in the forested, remote and mountainous belts of Dacchan and Marwah belts of Kishtwar district, the notice said, adding the agency has announced "a reward of Rs 10 lakh for any information" that can lead to their arrest. 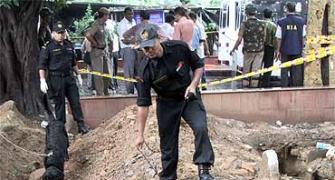 Delhi HC blast: 800 of India's finest on the case 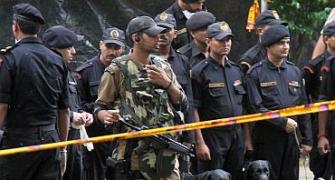 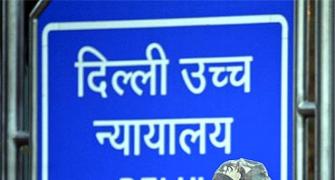 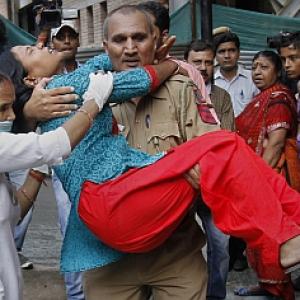 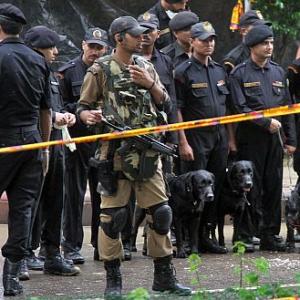