After probing the Harkat-ul-Jehadi Islami, the NIA has turned its focus on the banned Hizbul Mujahideen terror group and quizzed Ali, an alleged recruiter of the outfit at present lodged in a jail.

NIA got permission from government to question the Kishtawar resident arrested under Public Safety Act in 2009 for being allegedly involved in recruiting people from Kishtwar area besides securing SIM cards for the outfit.

NIA reached Ali after they questioned Abid, the high school boy who ostensibly sent an email after the September seven Delhi High Court blast, had told investigators about the person who had handed him over the pendrive carrying the draft of the mail that was sent to media houses after the incident on September 7.

While NIA failed to make any headway, it detained Abid's brother from Shillong who expressed complete ignorance about the matter. 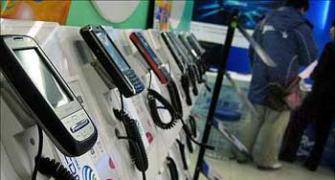