The air quality of the national capital deteriorated on Thursday and settled in the 'severe' category with the AQI clocking at 419 at 8 am, even as the minimum temperature settled four notches above the season's average at 13.4 degrees Celsius. 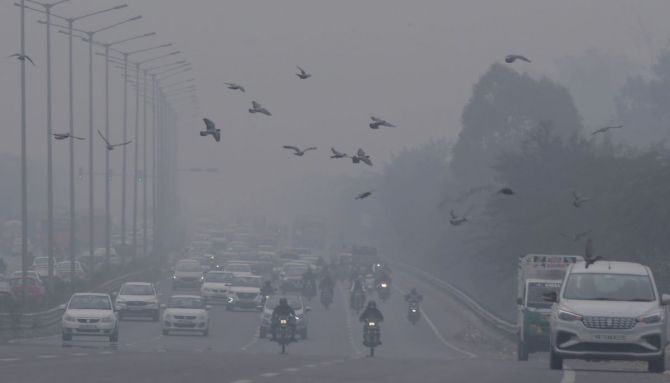 According to Ministry of Earth Science's air quality monitor 'SAFAR', the air quality is likely to improve from Friday onwards due to better wind speed.

'From December 3 onwards, winds are expected to increase dispersing pollutants but the AQI is likely to remain in the 'very poor' category. Low mixing layer height is preventing efficient dispersion of pollutants,' SAFAR said in its advisory.

Meanwhile, the weather office has forecast light rain on Thursday.

'There will partly cloudy sky with light rain or drizzle in the city on Thursday,' the India Meteorological Department (IMD) said.

The weather office said maximum temperature is likely to hover around 22 degrees Celsius. 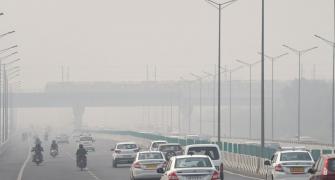 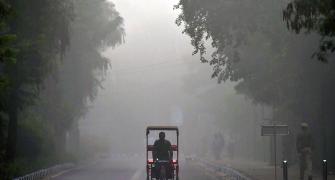 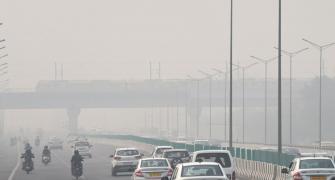 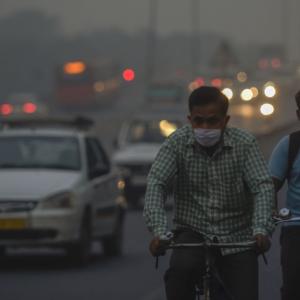