The Home Ministry has ordered a probe into the allegation of the friend of the Delhi gang-rape victim that police response to their distress call after the incident was slow.

A joint-secretary level officer of the ministry will investigate the veracity of the claim by the software engineer that even after reaching the spot here on the night of December 16, the police were arguing over jurisdiction of the case and were hesitant to lift the 23-year-old girl, losing crucial time, a senior Home Ministry official said on Monday.

The probe will also look into the counter-claim by the Delhi Police and check the log books of the Police Control Room vans which came to the spot where the girl and her friend were dumped by the six men after the gang-rape.

The victim, a paramedical student, was brutally raped and assaulted in a moving bus and she died of her injuries on December 29 in a Singapore hospital. 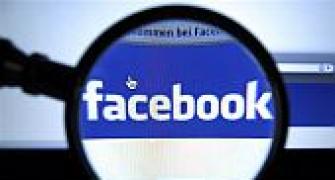 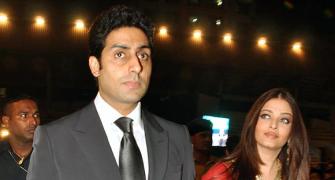