The Indore police on Sunday said their Delhi counterparts have not shared any information with them about the arrest of a 26-year-old man, believed to be the creator of 'Sulli Deals' app, from Indore in Madhya Pradesh. 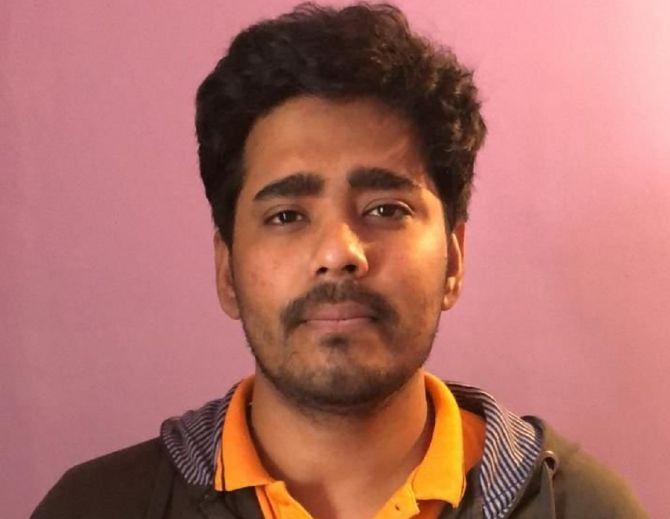 Earlier in the day, officials said the Delhi police have arrested the accused, identified as Aumkareshwar Thakur (26), who did his BCA from IPS Academy in Indore and is a resident of Newyork City Township.

This is the first arrest made in the 'Sulli Deals' app case, they said.

However, Indore police commissioner Harinarayanchari Mishra told PTI, "We have come to know only from the media about the arrest of Thakur from Indore by the Delhi police. The Delhi police have not shared any official information with us in this regard so far."

Mishra also said that the Indore police will consider starting an investigation into the matter after the Delhi police share with them the official details of the case.

Hundreds of Muslim women were allegedly listed for 'auction' on the mobile application with photographs sourced without permission and doctored.

Delhi's deputy commissioner of police (IFSO) KPS Malhotra said during preliminary interrogation, the accused admitted that he was a member of a group on Twitter and the idea to defame and troll Muslim women was shared there.

"He had developed the code on GitHub. The access of GitHub was with all the members of the group. He had shared the app on his Twitter account. The photos of the Muslim women were uploaded by the group members," the official said.

According to police, Niraj Bishnoi, the alleged mastermind and creator of the 'Bulli Bai' application, had disclosed during interrogation that he was in touch with the person behind the Twitter handle @sullideals, the alleged creator of the 'Sulli Deals' app that was hosted on GitHub in July last year. 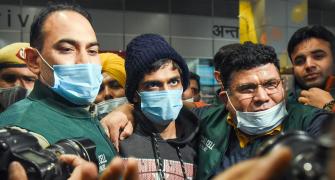 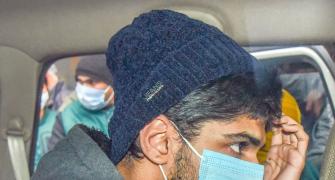 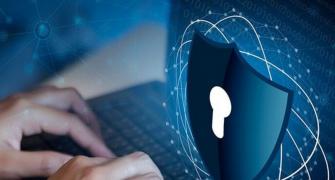 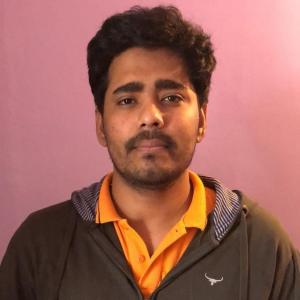 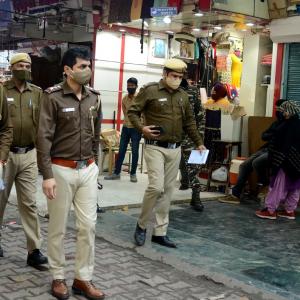