The Delhi government has sought a detailed report from the Bharatiya Janata Party-ruled civic bodies on the demolition drives being conducted by them across the city since April 1, officials sources said on Wednesday. 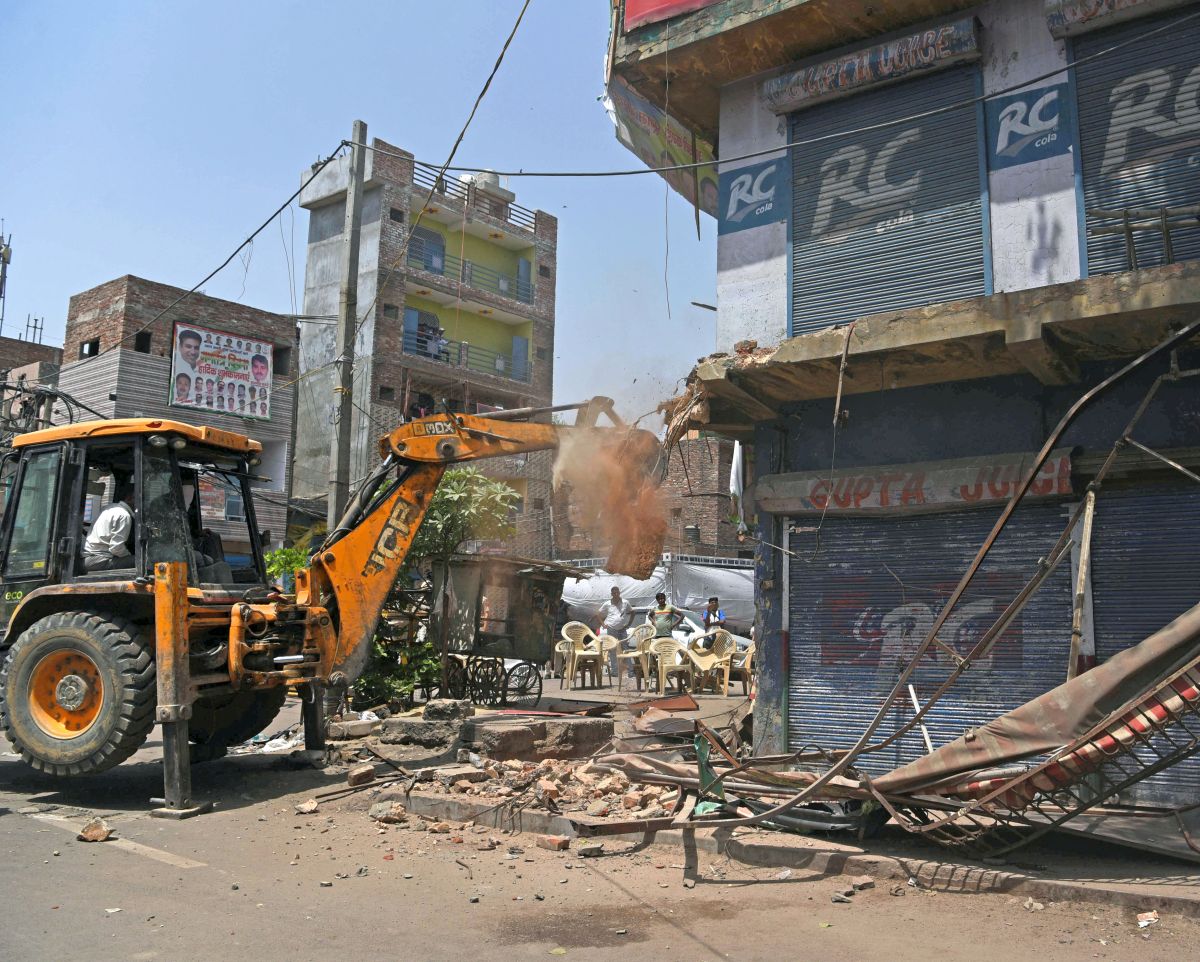 This comes days after a series of anti-encroachment drives were conducted by the three civic bodies in different parts of the city including Shaheen Bagh, Jahangirpuri Madanpur Khadar, New Friends Colony, Mangolpuri, Rohini, Gokulpuri, Lodhi Colony, Janakpuri among others.

Delhi Chief Minister Arvind Kejriwal had on Monday held a meeting with all AAP MLAs at his residence and asked them to oppose such demolition drives of the BJP-ruled municipalities.

Kejriwal had said the demolition drives in Delhi will render 63 lakh people homeless and that it will be the "biggest destruction" in Independent India, and accused the BJP of "misusing" power. 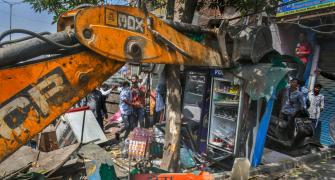 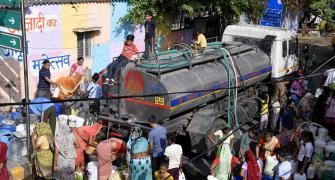 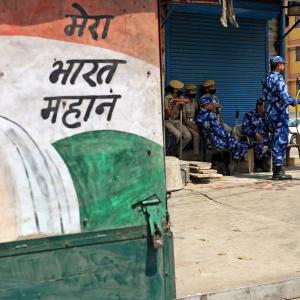 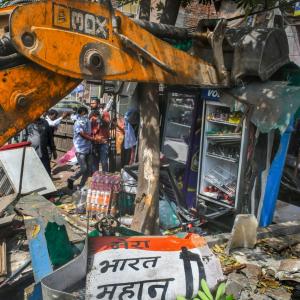