News
Business
Movies
Sports
Cricket
Get Ahead
Money Tips
Shopping
Sign in  |  Create a Rediffmail account
Rediff.com  » News » What the IAF expects from its Tejas fighters

From 2018-19 onwards, 16 'Standard of Preparation-18' Tejas fighters, which involves four major upgrades, will roll off the line each year, says Ajai Shukla 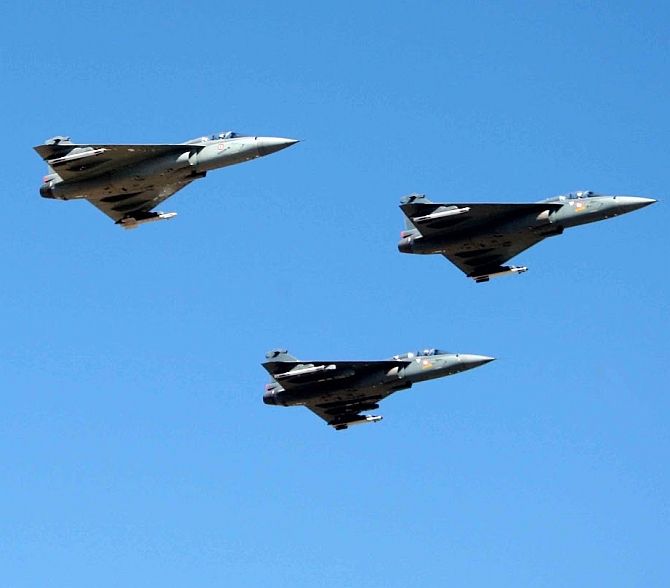 In New Delhi on September 23, decades of friction came to an end when key stakeholders in the Tejas Light Combat Aircraft finally agreed on the specifications of a fighter that would join the Indian Air Force in large numbers, starting in 2018-19.

Termed "Standard of Preparation -- 2018" (SoP-18), these specifications were agreed between four agencies. Besides the IAF, they include the Aeronautical Development Agency, which oversees the Tejas programme; Hindustan Aeronautics Ltd, which builds the fighter, and the ministry of Defence.

Besides AESA radar, the SoP-18 Tejas will be equipped with the capability for air-to-air refuelling, a "self-protection jammer" mounted in an external pod to confuse enemy radar, and an improved layout of internal systems to ease maintenance.

HAL is currently building 20 Tejas fighters to the initial operational certification standard. HAL chief, T Suvarna Raju says, over the next three years, production will ramp up from four aircraft this year to seven in 2016-17, and eight in 2017-18, thus completing the order for 20 IOC fighters. From 2018-19 onwards, 16 SoP-18 Tejas fighters will roll off the line each year.

"Ramping up production to 16 Tejas per year will cost us about Rs 1,252 crore. We have mutually agreed that HAL will provide half the cost, and the IAF and the navy will together pay the other half," says Raju.

Meanwhile, ADA will continue developing the Tejas Mark II, replacing the current General Electric F-404IN engine with a new GE F-414 engine. The IAF remains skeptical about the Tejas Mark II, but the navy is certain the Tejas must have the more powerful F-414 engine to enable it to get airborne from short aircraft carrier decks.

That means that, along with the SoP-18 Tejas that would remain in production till 2024-25, the Naval Tejas Mark II would have to be somehow produced alongside.

The integration of air-to-air refuelling has been regarded as essential to give the Tejas enough reach. Currently, its internal tanks carry just 2,300 litres of fuel, with another 2,400 litres carried in external pods. However, external pods cannot be carried into battle, and they take up two weapon stations, reducing the fighter's punch. Without external fuel tanks, the Tejas has a combat radius of barely 300 kilometres.

Air-to-air refuelling will step up combat radius to 500 km. Towards that, a late prototype of the Tejas, numbered LSP-8, was fitted with an external fuel probe. This is being integrated and will soon undergo flight-testing.

Tejas designers admit the absence of a jammer to throw enemy radar off the scent is a key vulnerability of the Tejas. While designing the fighter, they simply ran out of space for an internal jammer. With the IAF dropping its insistence on an internal jammer, ADA and HAL have now offered an "external jammer pod".

While this threatened to reduce the Tejas' weapons carriage by occupying one of its seven hard points, HAL is overcoming that problem by fitting a "twin-arm" at that hard point. "One of the arms will carry the jammer, while the other will mount an air-to-air missile", says the designer.

For the IAF, which must mount multiple missions every day with each Tejas fighter, easy "maintainability" and "low turn-around-time" are key attributes. The HAL chief says the IAF wants the fighter to take maximum 14 minutes between landing after a mission; and taking off for the next mission, fully checked, rearmed and refuelled. Currently, the Tejas takes about 20 minutes.

"The IAF has carried out a 'maintainability evaluation' on the Tejas, and provided requests for action (RFAs) to HAL. Each RFA deals with a particular way to improve maintenance. We will be making 27 modifications in the fighter", says Raju.

The Tejas already has built-in-test-equipment, which is a software programme that automatically checks the functionality of every crucial system. In case an aircraft system is not working optimally, the BITE flashes a warning light.

On the other hand, if no warning lights are evident, maintenance engineers know that all systems are working satisfactorily. The need to check each one manually is no longer there.

This also involves fitting "pressure refuelling" of the kind that exists in Formula One racing cars, which requires fuel to be pumped under pressure into the fuel tanks. Refuelling the Tejas takes just four minutes, and two more to fill drop tanks as well. 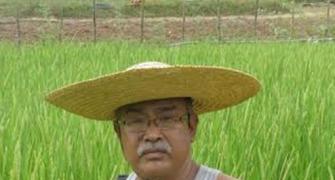 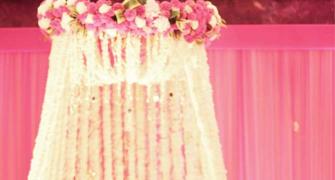 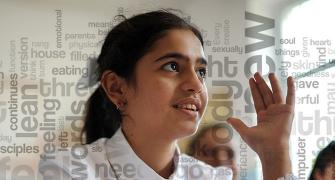 Are you a grammar wiz? 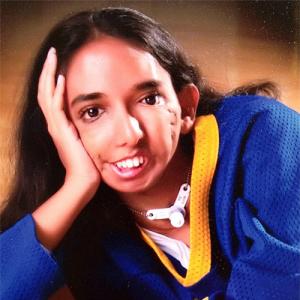 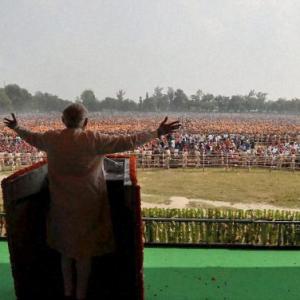